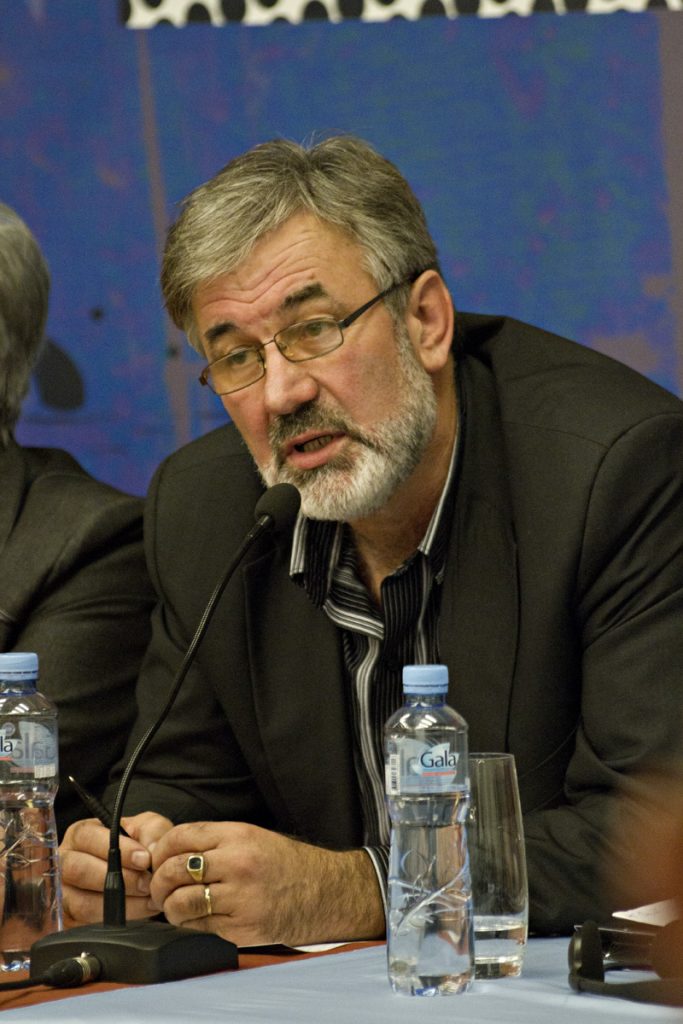 Amir Kulaglic is from Srebrenica. His father Safet was killed on May 8, 1992, by a gunshot in the back. He was sixty and counting, and 100 percent disabled. He was on crutches, both of his legs broken.

“My father was one of the examples of a crime without punishment. Among us, here, there are many similar experiences – we have the facts but no recognition. Many crimes will remain without punishment, and they will certainly remain long in the hearts of all of us who lost someone. I thought that a man can die only once – when he loses his physical life. But finding bones in four or five mass graves tells us that you can die a second time. The first dismember the body, then disseminate its parts around. … Not only did they dismember the bodies, but after that they systematically deny that those people ever existed. This is what comes hardest in the end – it lands on you like the final blow.”

As he said himself, he testified as a victim for the first time at the Tenth Forum for Transitional Justice. He has been active for years in the process of reconciliation in the region, and in the Initiative for RECOM.

This testimony is available only in Bosnian language.