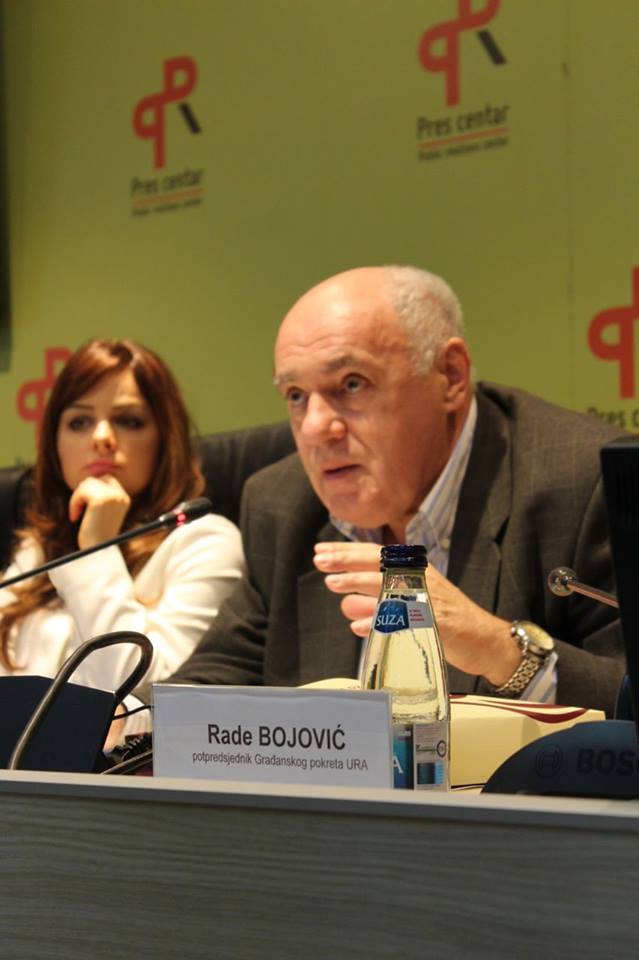 On March 17th, 2016, in Podgorica’s PR Center, the Center for Civic Education (CCE) and the RECOM Coalition organized a debate “How politicians see the process of reconciliation in the region?”, the second of its kind. Around 50 representatives of the region’s political parties, NGOs, state governments, judiciaries, media and diplomatic community took part in the event.

The debate was organized as part of the Strengthening the RECOM PROCESS (Phase II) project, financed jointly by the European Commission, the French Catholic Committee against Hunger and for Development (CCFD), and the Rockefeller Brothers Foundation.

No post/page ID was specified