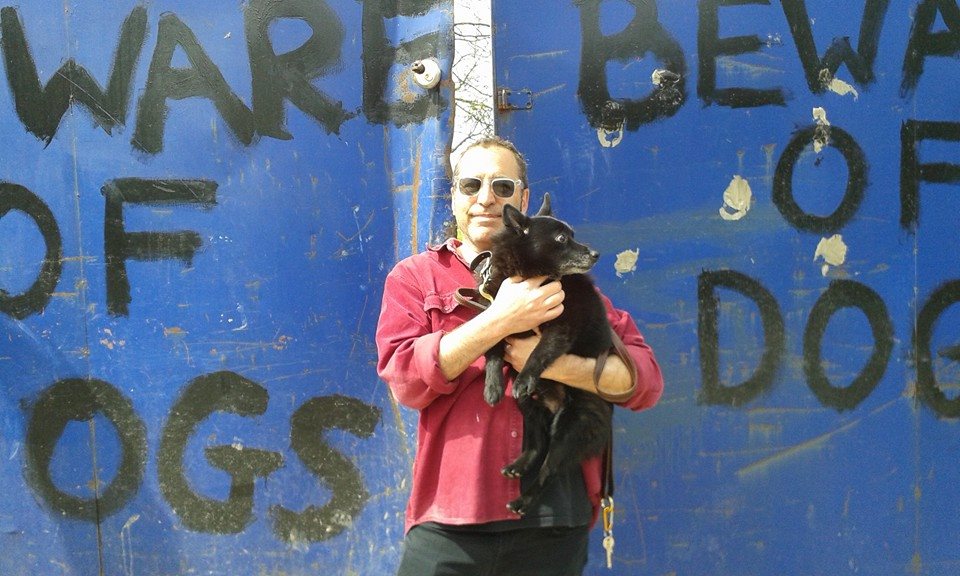 There should not be much difficulty in concluding that however much agreements among competing political elites may be necessary, and have the potential to contribute to reconciliation, they do not by themselves constitute “reconciliation.” This is a far broader process with inflections at the institutional, social and cultural levels

There can be little doubt that the Serbian government has been gaining political capital internationally for two reasons: its relatively favourable disposition toward refugees arriving in the country, and its periodic willingness to reach agreements with the government of Kosovo. Anybody not occupying some portion of the political extremes would be likely to agree that praise on these points is deserved. But it is interesting to note some ways in which the government’s position has been overinterpreted. Speaking after a meeting with prime minister Aleksandar Vučić, for example, EU enlargement commissioner Johannes Hahn put the government’s position in the context of reconciliation, and promised an according reward. He said:

“The actions of reconciliation by prime minister Vučić and the Serbian government toward its neighbours, and the continuation of high-level dialogue with Kosovo, are the best examples. If we take everything together, I am persuaded that we are on a good path to open the first negotiation chapters before the end of this year.”

Vučić responded with a statement claiming credit across a wider universe of activity, and placing emphasis on the reward that Hahn had promised:

“We consider that we have in the recent period in every part, or in most parts of various spheres of social life behaved in a good and serious way, and that we have earned the opening of the negotiation chapters before the end of the year.” [1]

The part of this exchange most worth concentrating on is the association of cooperative political behaviour with “reconciliation,” and the consequences that are anticipated. If we were to express it schematically it would look like this:

It might be possible to say that all of these propositions are true, and even that none of the propositions are objectionable. The only reason one might be critical of Mr Hahn’s implied definition of “reconciliation” is that it is overly narrow and incomplete. The suggestion appears to be that reconciliation happens when political elites reach agreements that reduce the probability of future hostility.

But of course, it is easy to see that agreements among elites by themselves do not reduce the probability of hostility much. This is apparent in the occasional escalations of nationally based rhetoric that have come to constitute most of political life in Bosnia and Herzegovina, particularly in the area of relations between Republika Srpska and the institutions of the state. It is apparent in the way that a dispute between Serbia and Croatia over the travel paths of refugees quickly escalated into economic sanctions and a border blockade, with the prime ministers of both states now openly telling media that they have no desire to speak to one another. There are two principal reasons for this: one is that political elites who mutually defuse tensions are equally capable of mutually aggravating them, and the other is that agreements among elites leave the background element of general public dissatisfaction unaddressed.

So there should not be much difficulty in concluding that however much agreements among competing political elites may be necessary, and have the potential to contribute to reconciliation, they do not by themselves constitute “reconciliation.” This is a far broader process with inflections at the institutional, social and cultural levels, which involves generating and sharing an understanding of conflict in the past, recognition of responsibility and action consistent with this recognition, understanding of concerns and grievances originating from different publics, and positive activity to address needs arising from the experience of conflict and violence.

This broader understanding can also be stated in a schematic way. Reconciliation involves (at least) the following five levels:

Observed from this broader interpretation of what is involved in reconciliation, it might be more reasonable to conclude that Serbia, and other states in the region as well, have not accomplished very much but very little. The principal reason for this may well be that the broad activity required for reconciliation, encompassing not only political but also social and cultural institutions, has largely been confined to a sector of political of institutions.

[1] Author’s translation of the statements from the Serbian news. See for example RTS report, September 25. 2015 http://www.rts.rs/page/stories/sr/story/9/Politika/2050195/Han%3A+Sloboda+kretanja+u+interesu+svih+zemalja+na+Zapadnom+Balkanu.html.