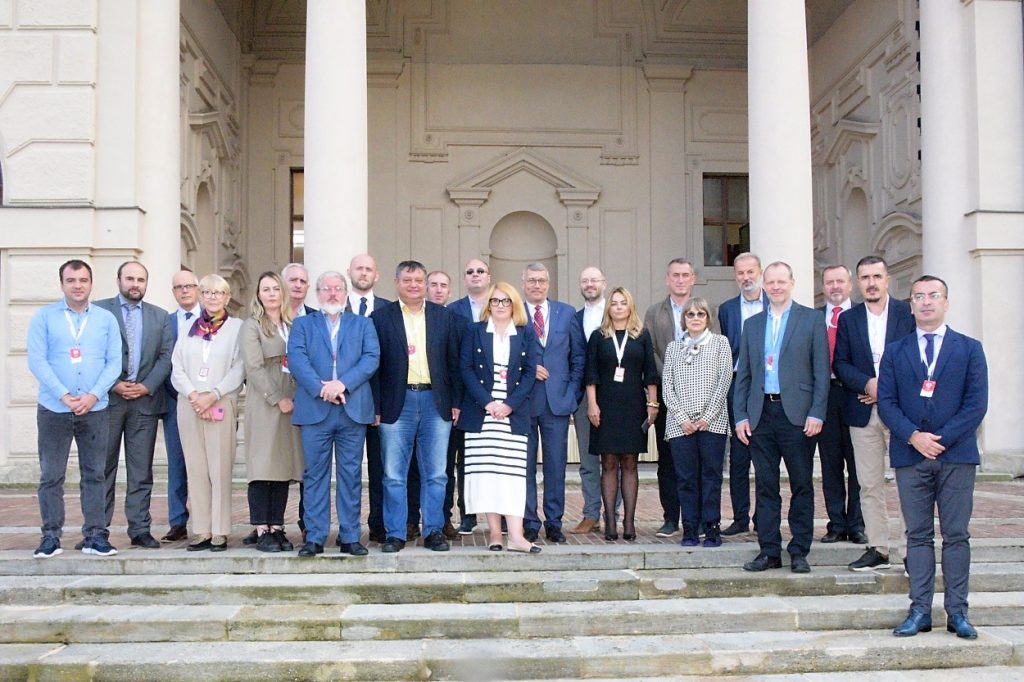 Collective voice of participants in the “Roundtable with Civil Society from the Western Balkans on Challenges of European Integration” convened by the Czech Presidency of the Council of the EU in cooperation with the CEELI Institute and the Forum 2000 Foundation. Prague, 8-9 September 2022.

A. Critical Assessment of Current Situation in the Western Balkans

Weakening of the EU

B. Promoting Reconciliation – Revival of Principles