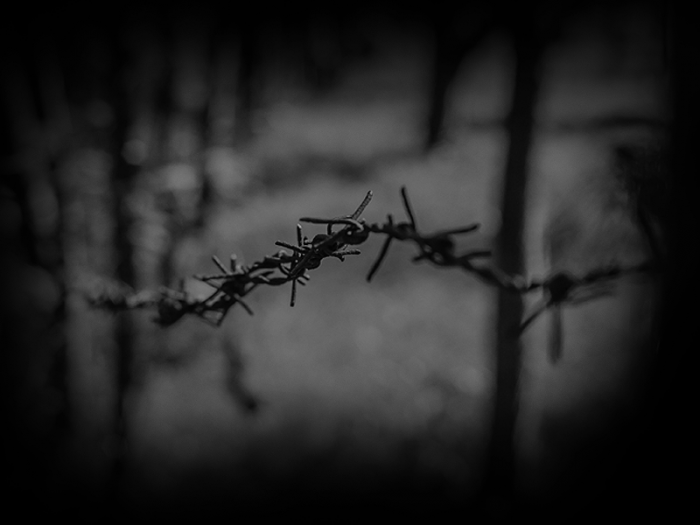 The RECOM Reconciliation Network is inviting you to the online presentation of the results of research into  detention sites in Bosnia and Herzegovina and missing persons related to the war in Kosovo, at 11 a.m. CET, on 25 February 2021, on the Zoom video conferencing platform.

During the years of research, the Association for Transitional Justice, Accountability and Remembrance (TJAR) and the Center for Democracy and Transitional Justice (CDTJ) have gathered data on more than 950 out of the no less than 1,500 camps and other detention sites that existed in BH, according to multiple different sources. The existence of between 300 and 350 camps, prisons and other public and private facilities where war crimes against military prisoners and civilian captives were carried out, has been established in the rulings of the Hague Tribunal, the BH Court, and other national courts. In addition to documenting the detention sites based on court facts, the TJAR and the CDTJ have researched the detention sites that were cited in the records of associations of camp detainees, media reports, publications, and reports by the UN Commission of Experts, governments, international nongovernmental organizations for human rights, and other sources. So far, more than 600 public and private facilities have been documented, including prisons, police stations and offices, barracks and hangars of the former JNA, as well as classrooms at primary and secondary schools, factories, hotels, restaurants, sports venues, private houses, stables, tunnels, bunkers, basements, and various abandoned facilities. On this occasion, the TJAR and CDTJ researchers will depict the functioning of large camps/prisons in the municipalities of Mostar, Čapljina, Ljubuški, Brčko, and Konjic, based on court facts, as well as smaller detention sites in these municipalities, which were identified solely through field research. The detention sites will also be depicted from the point of view of witnesses before the ICTY, and through the documents that were the grounds for its rulings.

The Humanitarian Law Center (HLC) and Humanitarian Law Center Kosovo (HLCK) have collected data on all civilian and military victims related to the war in Kosovo during the January 1998–December 2000 period (13,500), and this data is publicly available on the websites of these organizations. On this occasion, they will present the basic findings of the research into missing persons (1,650) related to the war in Kosovo. Tthe commands of the VJ brigades (especially the 549th and 37th motorized brigades), the commands of the VTO and PJP detachments, and the former commandsof the KLA operations zones and local headquarters  possess information about  the as yet undiscovered locations of mass graves with large numbers of victims.There are serious indications that the mortal remains of victims last seen with the groups of victims whose mortal remains have already been exhumed are located at the sites of previously discovered mass graves. The ICRC lists include several names of victims whose disappearances were not related to the war; but  missing from them are the names of several victims who were buried by their families in June 1999, and whose mortal remains were exhumed by UNMIK experts for missing persons in 2007, owing to misidentification, as well as the names of several victims whose disappearances were not reported, because there were no family members who could give blood samples.

Register in advance for this meeting:
https://zoom.us/meeting/register/tJYscuutqj0pH9GM1wE1rrGd75ghQPKLlmRF

After registering, you will receive a confirmation email containing information about joining the meeting.