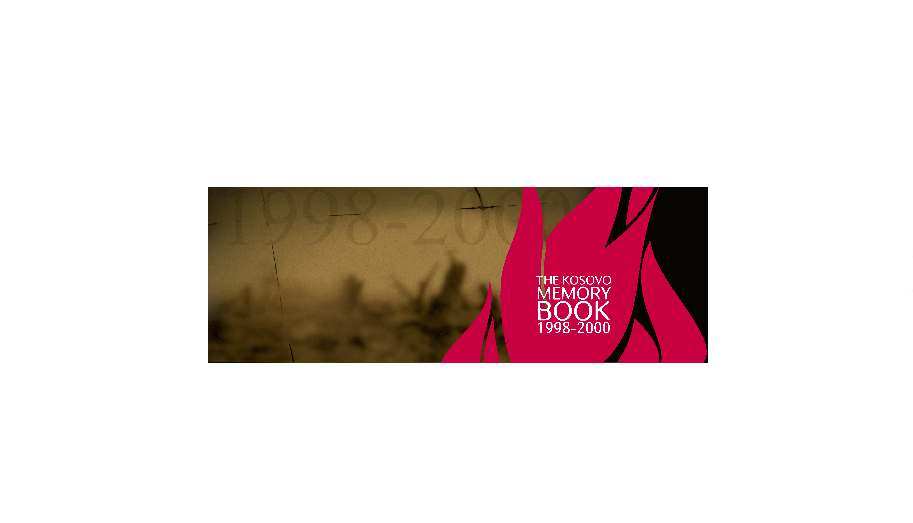 The Kostić and Nikolić families were the only Serb families in Reti/Retimlje. They all lived on the edge of the village except Vitomir and his wife Živodarka, who lived in the centre.

In late May, the men began to set up a watch in the village, because they heard that the Albanians were acquiring weapons. In early July 1998, some Albanians shot at Rajko, his son Mitar and daughter Kristina, from neighbouring Samadraxhë/Samodraža. When Jugoslav Kostić was abducted on 10 July 1998 [see record on page 299], some villagers sent their children away. On 17 July 1998, an Albanian lay in wait for Rajko outside his house, but he managed to get away. Seeing Rajko run, the men immediately armed and took up their positions. After midnight [18 July 1998], the KLA opened fire from Opterushë/Opteruša on the Nikolić and Kostić houses. The Serbs, 17 males in all, returned fire. Todor and Živko were wounded in the exchange of fire. At about 04:00h, Živko’s father Anđelko went out into the yard to see what had happened to Živko. He was shot in the head and died on the spot. At about 10:00h in the morning of 18 July 1998, the KLA sent Sreten Simić across from Opterushë/ Opteruša [see record above] with a letter informing the Kostić and Nikolić families that they could go free if they handed over their weapons, otherwise they would be „torched“. The Serbs accepted the ultimatum. The men went to the village centre and surrendered. The KLA soldiers disarmed them and lined them up by Ismet Berisha’s house, opposite Rajko’s. Shortly afterwards, they brought along the women who had remained indoors. The soldiers then searched all the houses and allowed Anđelko to be buried. The funeral took place at about 15:00h, under the supervision of the KLA, and then the Serbs were returned to the village. Vitomir and Živodarka were also brought there from their home. The women were told to take their things and leave the village, while the men were taken in a lorry towards Opterushë/Opteruša, on the pretext that the KLA staff HQ had to sign the record for the surrender of the weapons. That was the last time the families saw Dimitrije, his sons Vekoslav and Miroljub, and his relatives, Mladen, Mladen’s son Nebojša and Vitomir, alive; also the brothers Miodrag and Svetislav, Srećko Kostić, Saško Kostić, brother of the previo[1]usly abducted Jugoslav [see record on page 299], the brothers Todor and Lazar, Živko Kostić, and Rajko Nikolić with his seventeen-year-old son Cvetko. These men were seen for the last time at the KLA prison in Malishevë/Mališevo, when the KLA soldiers drove them together with the men from Opterushë/Opteruša and other kidnapped Serbs and Roma towards Prishtinë/Priština. The fate of the Kostićs and Nikolićs was unknown until April 2005, when the UNMIK Office for Missing Persons handed over the mortal remains of all the missing men, except Mladen and Saško. Their bodies had been found in a disused mine in the village of Vulljakë/Volujak in Klinë/Klina municipality. The families buried their mortal remains on 14 October 2006 at the Orlovača cemetery in Belgrade.