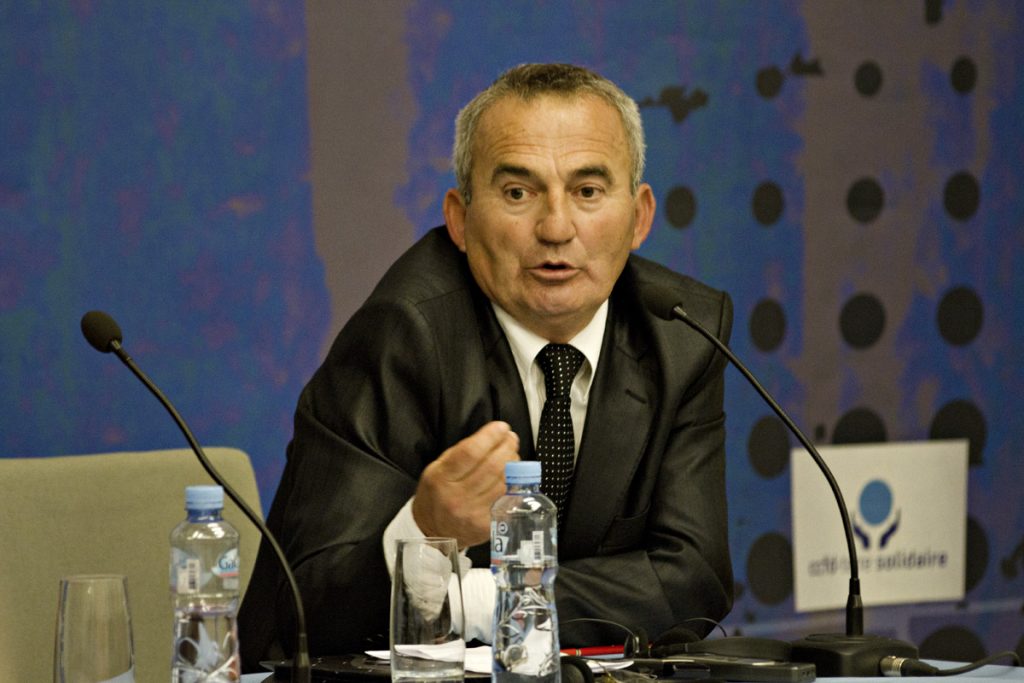 Nikola Saso is a refugee from Croatia. His parents, Ljubica and Petar, lived in Banija, in the village of Ljeskovac. The mother was bedridden. Nikola’s parents were killed on August 5, 1995, in Dvor na Uni. They left the column of refugees and signed up to remain in Croatia.
“We waited far too long, for nineteen years. My wish is that you find the peace of mind like we did. We buried our parents in Belgrade. Their bones got their eternal home. We are satisfied with that. Now, this second part that needs to happen, finding those who committed the crimes – that in itself will be yet another torture.”

The remains of Ljubica and Petra Saso were found in a mass grave near Dvor on the Una River in 2014.