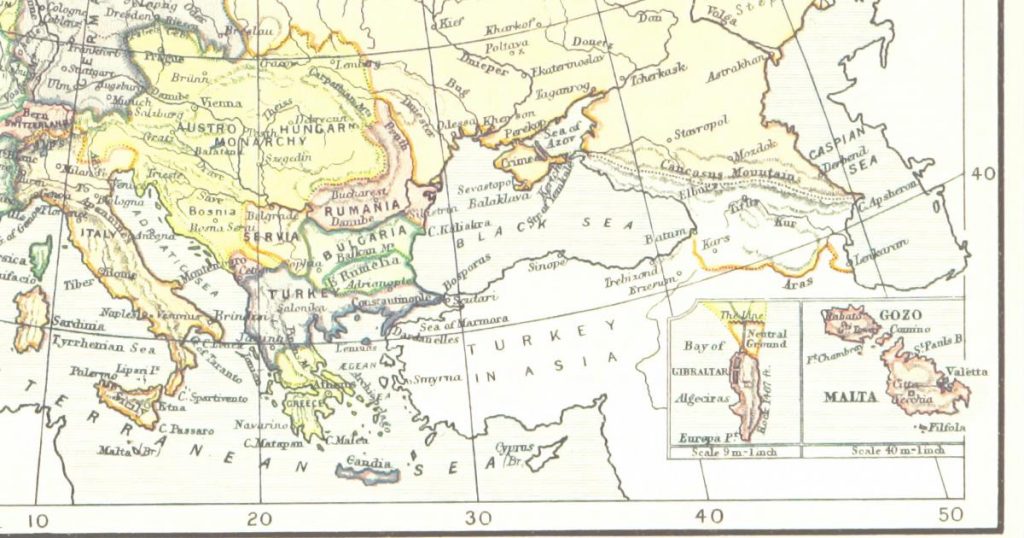 The British International Studies Association hosts an online debate about memorialization in South East Europe in a global context.

Memory has always been a contentious topic in South East Europe, and recent events fit in a much longer process of memory contestation. In May, there was outrage and protest in response to a Mass held in Sarajevo for the Bleiberg commemoration, while in June human rights organisations expressed concern about a Croatian Court ruling, which stated that singer Mark Perković Thompson did not violate public order by chanting a controversial nationalist World War II slogan at a concert. Furthermore, memory and its contestation have global currents. While regional commentators have remarked on the continuities in discourse between regional nationalisms and the European Far-Right, there are also countless examples of transnational solidarity with counter-hegemonic movements. This roundtable will discuss contemporary memory politics, its contestation, and memory activism within the region, as well as examine its global interconnections.

– In what ways have silence, denial and its contestation been manifest?

– How and why have particular actors shaped and influenced memory politics?

– In what ways are memories contested? And by whom?

– What global and/or transnational connections can we draw between memory politics and activism in the region?