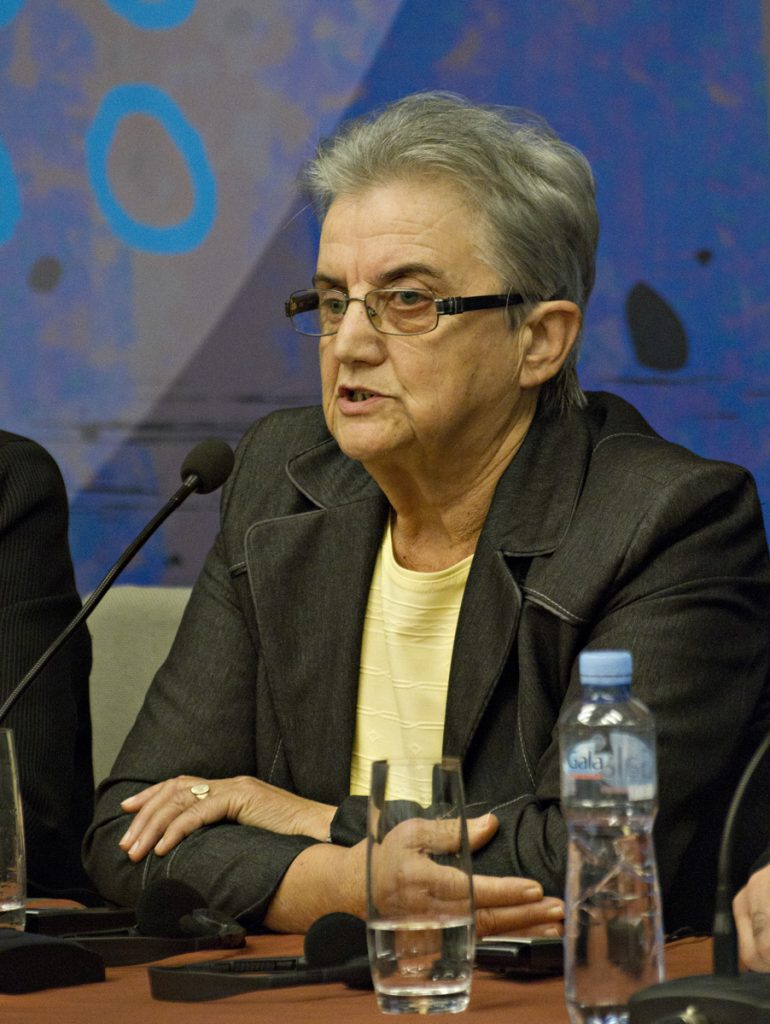 Marica Seatovic is from Novska in Croatia. Her husband, Mihajlo, was killed on November 21, 1991, together with the couple Iso and Sajka Raskovic, and Ljubomir Vujic, all in the Raskovics’ family home.

They were killed by members of the Croatian First Guard Brigade, known as the “Tigers,” who were later acquitted. Marica Seatovic is one of the victims who filed a private complaint for damages against Croatia, but lost the case and today has to repay the enormous legal costs. Despite this experience, she never left Croatia or Novska, and now lives at the same address as before the war.

“Let me tell you, I went to all those court hearings. Only those who are strong, who have strong will, only they can take go through all those courts, in any country of the ones that recently emerged. All those wrongs you have to suffer through in these courts, when defendants or their commanders lie, lie while looking at you in the eye, you simply can’t endure it. It’s inappropriate. In the end, in the retrial, both defendants got acquitted. And so was the one tried in absentia. … Now in the final judgment, I have not read it, but, generally, the judge seems to have somehow explained that the Croatian state was indeed responsible, because my parents were killed by Croatian soldiers. So here I have some kind of satisfaction maybe.”

She spoke about her experience at the session Victims’ Testimonies at the Tenth Forum forTransitional Justice in November 2014.

Marica also testified at the Fourth Forum for Transitional Justice, held in Pristina on October 28-29, 2008.