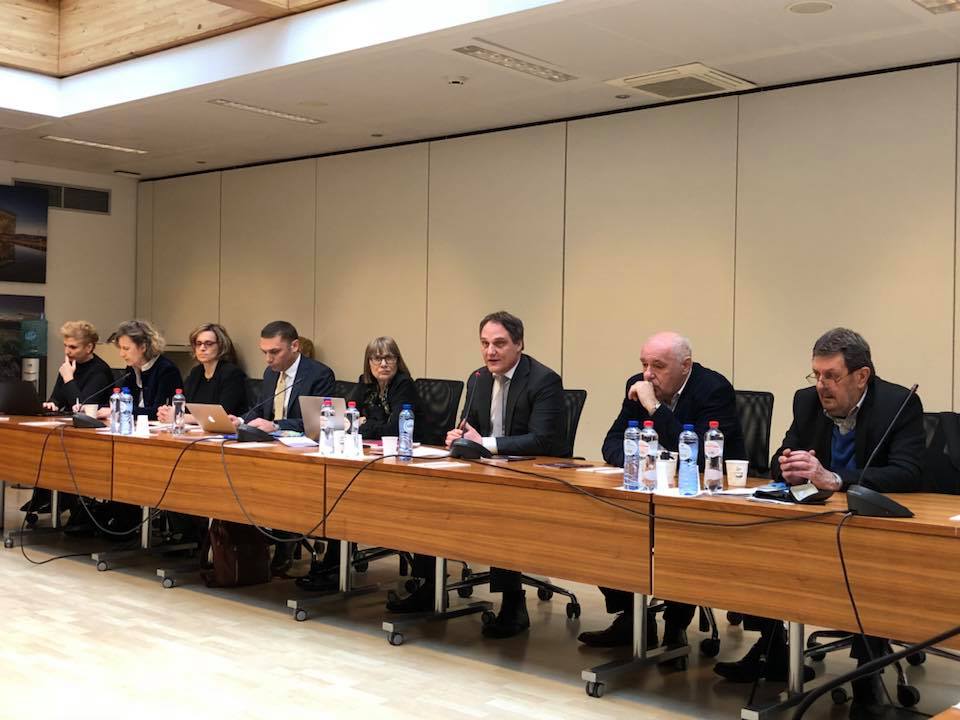 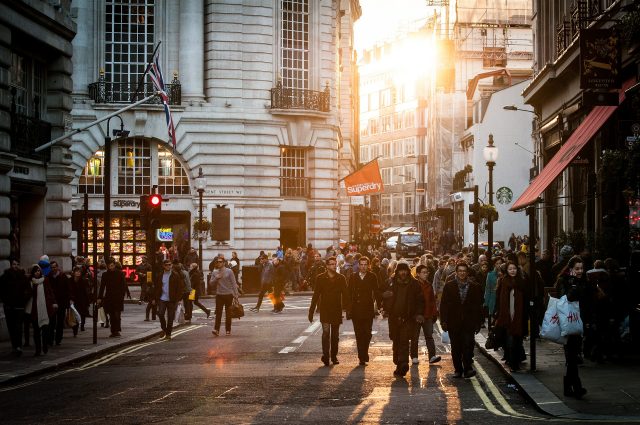 BRUSSELS – It is said that the process of social reconciliation, as an essential prerequisite for integration within the region, has not been completed, nor will it substantially advance without establishing the facts about the war crimes and victims in relation to wars.

Because of that, in 2008 civil society organisations started an initiative with aim to establish a Regional Commission for the Establishment of the Facts about the War Crimes and other Violations of Human Rights Committed in the Territory of the Former Yugoslavia between January 1, 1991, and December 31, 2001 (RECOM).

During the past decade, the initiative has faced many challenges. RECOM Initiative Public Advocates believe that the time has come for RECOM to pass from civil society level to governmental level. They believe that the Berlin Process is an ideal framework for this since it has managed to revive regional cooperation and the interest of regional politicians.

Since the Western Balkans leaders appointed personal envoys for the drafting of the Agreement on the Establishment of RECOM in December, just one month ago, they believe the upcoming Summit of the Berlin Process in London is a perfect opportunity. Some of them might even say it is their last chance.

This was discussed at a roundtable “Reconciliation in the Western Balkans”, which took place last week in Brussels.

Žarko Puhovski, professor of Philosophy at the University of Zagreb, explains that reconciliation is something that has to do with the social psychology.

“In order to start with this, we have to be able to face with the past and to do this we have to have the past as a period of history that has been closed. This is what motivates us. What we are trying to do here is to make the possibility to have a closure of this historical period from 1991 and 2001, when in the territory of former Yugoslavia there was a war going on,“ Puhovski says.

To achieve this, Puhovski believes that they need political dimension and political pressure.

“There are states that are depending on decisions of the EU because they are the candidate states, and there are the states which are within the EU and cannot be pushed under such type of pressure. We still hope that this international pressure is going to have some results and that this regional commission is going to happen,” he points out.

Adriatik Kelmendi, Senior Producer and author at KTV – Kohavision, explains that every side insists on their own narrative, which is fuelled by politicians. He points out that the discourse was changing every time it was needed for political gains of political actors.

“So why RECOM? To once and for all start turning our heads towards victims, to work to achieve justice for them. We need to have consensus in the region, to have the names of the victims written and to have consensus that this list of names is acceptable,” Kelmendi points out.”

Zdravko Grebo, Professor of Law at the University of Sarajevo, explains that during more than a decade, they have tried very hard to promote this initiative. They have faced many challenges and they hoped that the time will come for RECOM to pass from civil society level to governmental level.

“There is a lot of enthusiasm and expectations. Several years ago, we have almost succeeded, which means that at that time countries have supported this idea, sent their representatives. At some point, this stopped. This political influence that we need should be in the form of encouragement. The easiest way to achieve this would be at the London Summit in July,” Grebo says, adding that the London Summit is their last chance.

Why the Berlin Process?

Nataša Kandić, Coordinator of the Coalition for RECOM and the founder of the Humanitarian Law Centre, explains the leaders have already shown their readiness to jointly establish this interstate commission. She believes the Berlin process is a very good framework for this idea.

“The Berlin Process involves the prime ministers of all post-Yugoslav countries, both candidate countries and EU member, Germany, which initiated the process and organised the first summit in 2013, then Austria, France and Italy, which organised summits in 2014, 2015 and 2016, Albania, which hosts the Regional Youth Cooperation Office (RYCO), as well as other EU members, interested in extending the EU to the Western Balkans,” says Kandić, adding that it aslo promotes reconciliation in the context of regional cooperation, stability and security, and the summit organisers persistently urge leaders to take concrete steps towards reconciliation.

Kandić notes that the RECOM Initiative shows that Western Balkan leaders have made an “expected” joint move, because upon the invitation of the Coalition for RECOM, in October 2017, the presidents of Serbia, Montenegro, Macedonia and Kosovo, and the Bosniak member of the Presidency of BiH, appointed personal envoys who would, in cooperation with the Coalition for RECOM, draft an agreement on the establishment of RECOM, which would be signed at a Summit in London in July 2018.

“By signing the agreement, the conditions for launching procedures for the establishment of RECOM will be met, in accordance with the Draft Statute, thus preparing the conditions for the establishment of RECOM in accordance with the Draft Statute, compiled by the Coalition and the representatives of the Presidents of Croatia, Serbia, Montenegro, Kosovo, Macedonia, and two members of the BiH Presidency (Bosniak and Croatian), in October 2014,” Kandić says.

Since there is no support from the Serbian and Croat members of the BiH Presidency at this moment, Kandić expects the Republika Srpska and the Croatian community in BiH will participate in drafting the list of war victims and places of detention.

“I have in mind the fact that the public in the Republika Srpska strongly supports the regional list of victims, which has been shown by the number of signatories of the petition for the establishment of RECOM in campaigns in May 2011 and May 2017. As for Croatia, I also expect a change in the official position,” she explains.

On the question why the Berlin Process, advocacy expert with the Western Balkans 6 Advocacy Group, Ana Marjanović Rudan believes it is an ideal platform because it managed to reinvigorate regional cooperation and the interest of regional politicians in a way which did not take place by the other 70+ regional initiatives that are now active in the region.

“For some reason, the Berlin Process has soft power that inspires the leaders to compete, in a way, in showing goodwill and political will to increase cooperation. The coalition for RECOM is currently advocating the agreement on establishing RECOM signed in July 2018 in London Summit. This agreement would serve to gain the commitment of the signatory parties to create conditions for final set up of the work for the regional commission,” she says.

Anita Mitić, Director of the Youth Initiative for Human Rights explains that the signatures of Western Balkan Prime Ministers for establishing RECOM in London Summit would be a game changer for the region.

“That would mean that for the first time, decision makers are committing themselves to dealing with the past. Establishment of RECOM will make institutional space for reconciliation. This is our job to do. Our as states, as a post-conflict society, it is not EU’s job,” she points out.

However, she believes that the support from EU in this moment is crucial for establishing RECOM.

“It is important that EU explains to the leaders of the Western Balkans that they can not pretend that war never happened and that 100 000 people lost their lives in this war. EU leaders need to spread the idea that is the foundation of the EU – good neighbouring relations and peace. This is way RECOM needs European support,” she says.