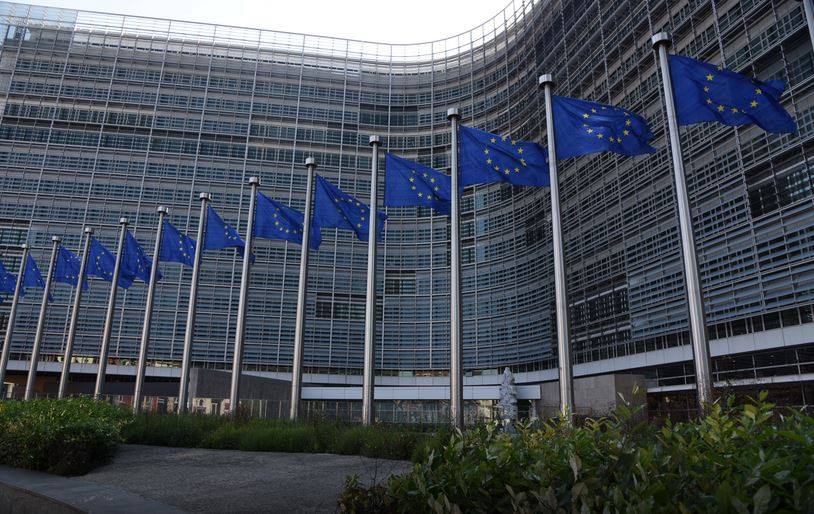 BELGRADE – Procedures for the establishment of RECOM should be initiated as soon as possible, and the leaders of the region need to take steps for establishing it, posits the European Commission (EC).

In the new Strategy for the Western Balkans, the EC has explicitly stated in their leading initiative dedicated to reconciliation and good neighborly relations, that the establishment of the Regional Commission for the Establishment of Facts on War Crimes and other Serious Human Rights Violations Committed in the Territory of the former Yugoslavia (RECOM) as one of the most important operational measures. This is a clear signal that reconciliation is high among the EU’s priorities for the region, and that it will particularly insist on a regional efforts in establishing the facts on past.

The regional approach imposes as the only solution for determining the facts about the victims of war, missing persons and places of their detention, because it is evident that the successors of the former Yugoslavia are always disputing on their numbers, and because none of them have a complete record of human losses in the wars of the 1990s.

RECOM – From initiative to realization

The establishment of the Intergovernmental Commission RECOM was supported by around 580,000 citizens across the region, and it is expected that the Prime Ministers of Serbia, Kosovo, Macedonia and Montenegro will sign the Declaration on the Establishment of RECOM at the upcoming London Summit, which will be held in the framework of the Berlin Process. The Declaration itself is an expression of political will, by which the prime ministers commit themselves and the institutions of their countries in undertaking the necessary steps for the establishment of RECOM by June 2020.

If RECOM is to be established by June 2020, the Commission can become operational already in 2022, and can fulfill its mission in three years. This means that its mandate, which consists of: collecting information and identifying the facts on human rights violations, individual and mass war crimes and the fates of the missing, making a list of human losses of civilians and fighters, determination of facts about places of detention during wars, as well as exploration of context, causes and motives that led to the armed conflicts, war crimes and serious violations of human rights, can be completed by April 2025.

Attitude of the European Commission towards the Western Balkans

“Regional co-operation, good neighbourly relations and reconciliation cannot be imposed from outside. The leaders of the region must take full ownership and lead by example. They must avoid and condemn  any statement or action which would fuel inter-ethnic tension and actively counter nationalist narratives”, states the EC Strategy for the region.

EU sees the reconciliation in the Western Balkans as the priority for a clear reason: lack of consensus of the countries of the former Yugoslavia on the victims of the 1990s conflict leaves room for nationalist manipulations, which could jeopardize the security of the entire region. The Coalition for RECOM offered a concrete plan for the formation of an intergovernmental commission, RECOM, which should determine the facts about the victims, missing persons and places of their detention in the shortest possible time frame and according to the methodology which will be harmonized within this commission itself.

The establishment of RECOM is important because of the acknowledgment of the suffering of the victims, necessary for the victims and their families, as well as for empathy building. The regional character of RECOM will allow for all victims to be recognized by all countries of the region, irrespective of their ethnicity, and ensure that their memory does not remain within their ethnic community alone.

Painful historical experiences such as Jasenovac show that, if there are no victims’ lists and if the circumstances of their suffering are not established, revisionism and populism can overcome reasonable political voices.

Precisely this is the advantage of RECOM compared to previous efforts for the establishment of historical facts. RECOM, as a regional, inter-state and non-judicial commission, offers all countries in the region direct participation in establishing facts about victims and missing persons, the circumstances of their suffering and places of detention. The truth on these matters is the only way to accept that the victims are not just “ours”, and that the perpetrators of the crimes are not only on the other side. This would put a stop to the vengeful national discourses, insensitive towards the experiences and sufferings of others.

Reconciliation as a preface to reforms

Determining the facts about victims is a prerequisite for reforming the educational systems. Lack of facts from which the disolution of the former Yugoslavia would be interpreted enable the history textbooks to disseminate nationalistic narratives, which can lead to new conflicts in the future. According to the Coalition for RECOM, “faced with facts, populists will have a hard time manipulating citizens and instrumentalizing (abusing) unresolved controversies from the past”.

The contribution that the establishment of facts has for reconciliation can not be replaced or compensated by economic integration or youth exchange programs. These initiatives will be sustainable only because the established facts will prevent nationalistic manipulation of victims.