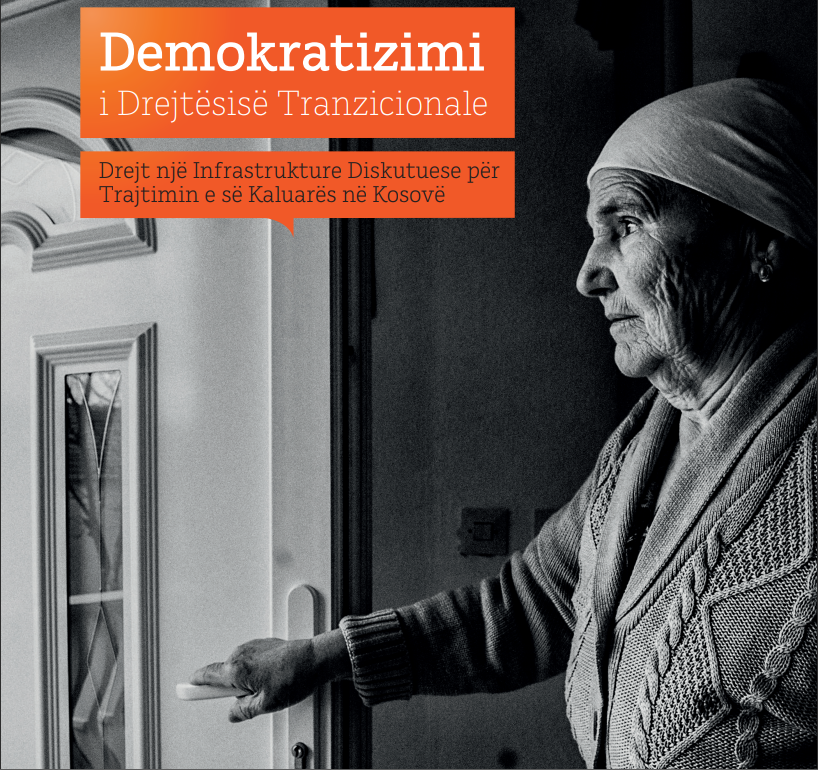 Kosovo Blocked on the Way to Transitional Justice

A research report titled “Democratizing Transitional Justice in Kosovo” published on July 16, 2020 claims says that the country needs to focus on comprehensively dealing with the legacy of the 1998-99 war with Serbian forces in order to move towards a sustainably peaceful future.

“Twenty-one years since the end of the 1998-99 war, Kosovo still has to deal with its violent past. After the conflict, many transitional justice initiatives have been undertaken, however these were mostly fragmented and side-by-side initiatives. As such, they have been unsuccessful in moving Kosovan society away from a violent past towards a peaceful future,” said the report by Dr. Gëzim Visoka and Besart Lumi. The report is jointly supported and published by PAX, Integra i the New Social Initiative and is available here.

What has proceeded are sideby-side initiatives by state institutions and non-governmental organisations (NGOs) who have mostly been top-down and project-based without sufficient coordination and involvement of affect communities. These initiatives are characterised by: 1) insufficient interest on the side of international community to include transitional justice issues at the heart of peace and dialogue talks; 2) incomplete, politicised and personalised efforts by national political leaders; shortterm interventions by NGOs with limited outreach and involvement of affected communities; 3) insufficient knowledge about the work and impact of existing initiatives; most importantly, 4) have overlooked the importance of bottom-up and victim-centred approaches to DwP. As a result of these parallel, fragmented, and often overlapping initiatives we now risk overlooking important aspects of the wartime past and unintentionally promote a culture of impunity, ignorance, and misrecognition, thus harming the affected communities and undermining in the long run the prospects for sustainable peace and reconciliation in Kosovo.

To remedy these flaws, we argue that Kosovo needs an integrated and deliberative infrastructure for transitional justice that promotes the democratic legitimacy and efficiency of efforts for DwP
in Kosovo. In this context, the concept of deliberation entails decision-making processes on DwP based on democratic discussion, wide consultation, and inclusion of affected communities. Drawing on the information provided by the respondents and comparative analysis from other countries, we envisage that democratization of efforts for DwP in Kosovo should go through four stages. First, we propose that Kosovo needs to generate a citizen-informed national understanding on the principles and ethics for DwP in Kosovo. These principles and ethics should guide the work of all national and international stakeholders working on DwP in Kosovo. They should promote the rights, needs, and interests of affected communities; ensure gender balance; and promote de-ethnicization, depoliticization, and de-personalisation of DwP initiatives. Second, we propose developing an integrated knowledge base and repository of existing sector-specific strategies, initiatives, and mechanisms for transitional justice in Kosovo to ensure transparency, enable dialogue, and promote evidence-based decision-making. Third, we propose developing a national strategy on DwP which is informed by citizen deliberations and participation of affected communities to ensure the democratic legitimacy and accuracy of actions for DwP. Finally, to ensure that national understanding, knowledge dissemination, and strategic framework is implemented there is a need for an integrated institutional infrastructure which would be responsible for supporting the existing and future initiatives for DwP in Kosovo.