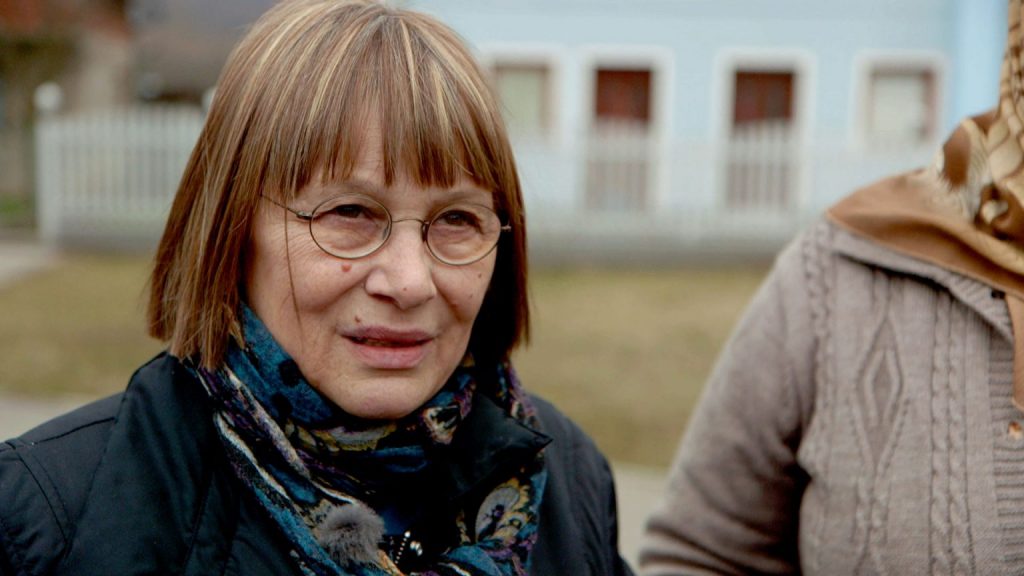 The founder of the Humanitarian Law Center (HLC), along with five other activists of HLC, the Youth Initiative for Human Rights (YiHR) and Forum ZFD, was physically assaulted by members of the far-right Serbian Radical Party at an event promoting books which deny genocide and crimes against humanity in the former Yugoslavia.

The human rights activists attempted to distribute a HLC report detailing war crimes committed against Croats in the Vojvodina province when they were confronted by supporters of the Radical party . On orders of the party’s president, convicted war criminal Vojislav Seselj, they proceeded to push, hit and verbally abuse the activists; violently forcing them out of the public hall.

The attack took place at the premises of the municipality Stari Grad in Belgrade, which is a public space, yet no staff or security personnel attempted to intervene to prevent the confrontation.

Natasa Kandic is the recipient of the first Civil Rights Defender of the Year Award in 2013.

Our Director for Europe, Goran Miletic, commented “it is very concerning that time and again, every discussion on Serbia’s involvement in war crimes during the nineties is met with violent abuse and harassment. Events promoting genocide-denial are completely unacceptable in any democratic society, let alone an aspiring EU member state. Not only should public authorities not provide public spaces for such manifestations, but they should take an active position against the promotion of war criminals.”

We stand in solidarity with our partners at this difficult time and call upon authorities to immediately prosecute the perpetrators.