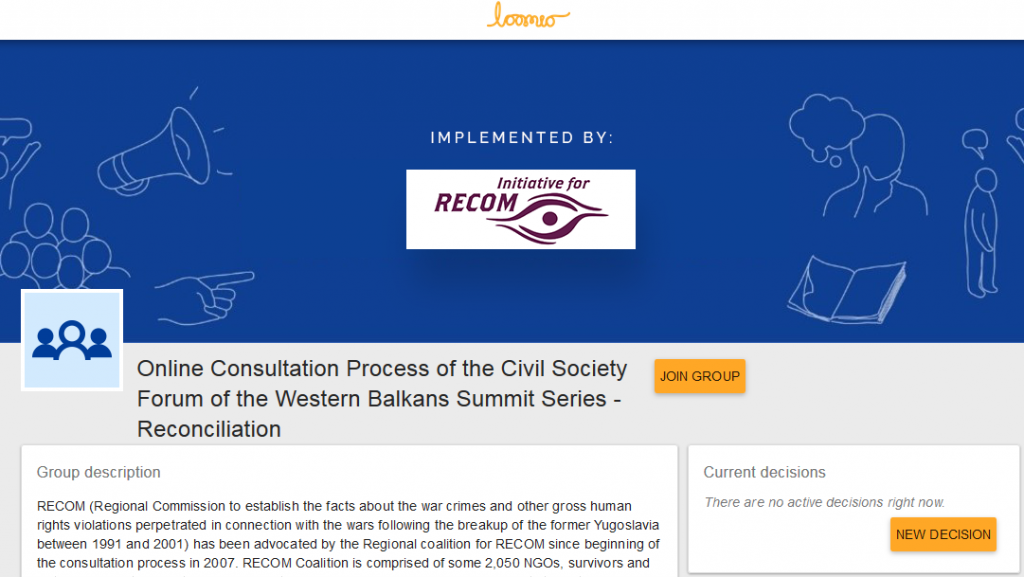 Started by Marijana Toma a month ago

Several discussants in the previous topic argued that establishment of RECOM would benefit different groups that are vitally important for the success or failure of the process of reconciliation in the region. While many are praising the transformative power of RECOM for victims, as being the institution that would provide justice, there were those who claimed the RECOM can fill in the gaps that remained after unsatisfactory achievements of the war crimes trials, but there were those who also argued that RECOM does not possess enough power to successfully challenge nationalists understanding of collectiveness.

Beside these groups, what are the real benefits of establishment of RECOM, if any, for those that choose not to participate in the process, the silent majority in the societies eager to close the book of the past and move on into the future, without remembering the violence experienced in the 1990s?