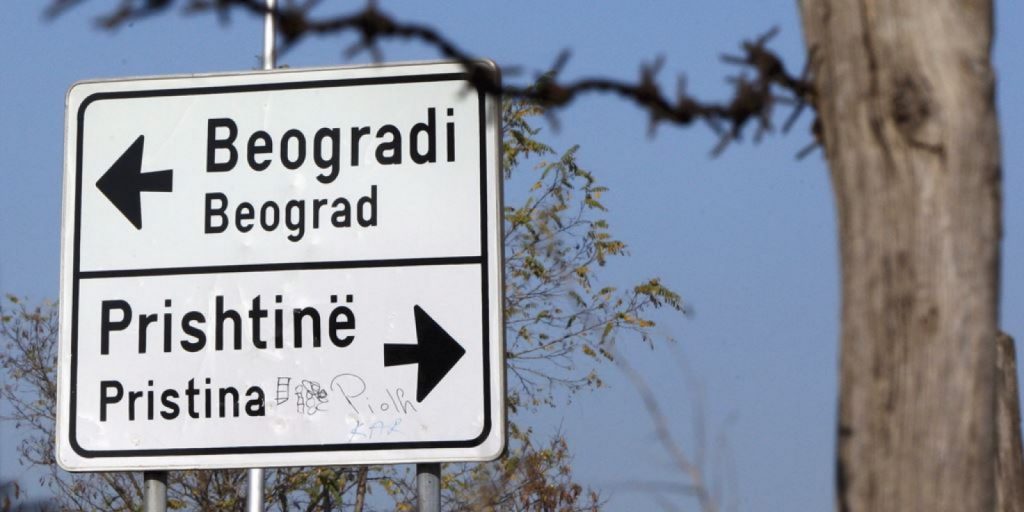 Serbia Authorities should support the agreement on Kosovo 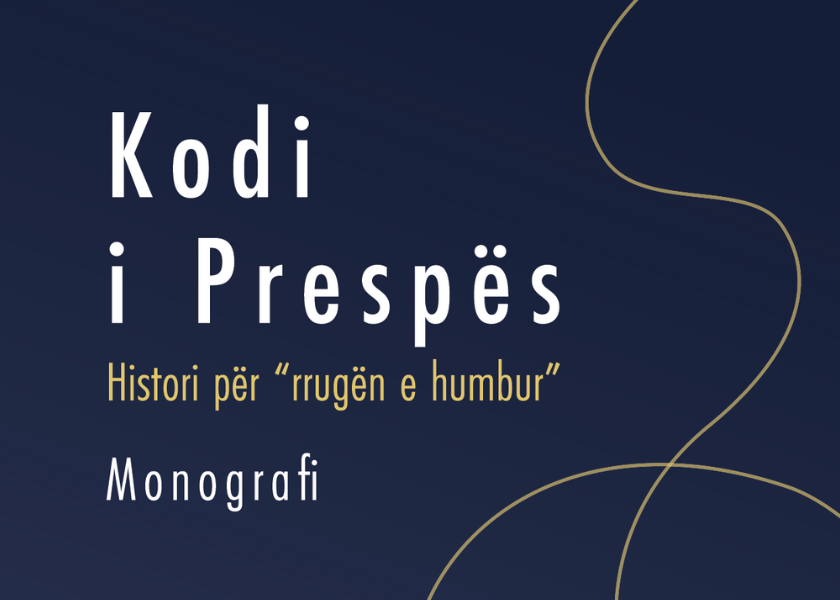 Monograph THE CODE OF PRESPA, The Story of the “Lost Road”

The Voice of the Victim – Testimonies Before the ICTY

At its 9th Session, held on 15 December 2019 in Zagreb, the Assembly of the Coalition for RECOM passed a decision on restructuring the Initiative for RECOM, by which the Statute of RECOM, which was harmonised in 2014 through the joint efforts of the representatives of the presidents of Croatia, Serbia, two members of the Presidency of Bosnia and Herzegovina, the presidents of Montenegro, Kosovo and Macedonia, and experts from the Coalition for RECOM, ceased to apply or symbolise the political will of the leaders of the post-Yugoslav countries to establish jointly the Regional Commission Tasked with Establishing the Facts about All Victims, War Crimes and Other Serious Human Rights Violations Committed on the Territory of the Former Yugoslavia from 1 January 1991 to 31 December 2001 (RECOM). Bearing in mind that in the existing political constellation in Croatia there is no support for founding RECOM, that reconciliation and the founding of RECOM are no longer the priorities of the Bosniak and Croatian members of the Presidency of BH, that the Republic of Srpska does not accept the rulings of the Hague Tribunal as grounds for establishing the facts about victims, and that Slovenia believes that there are no war victims on Slovenian soil and that therefore there are no grounds for its taking part in the creation of the list of war victims, the Coalition for RECOM is prepared to take charge of creating the nominal list of the victims of the wars of the 1990s on the territory of the former Yugoslavia. 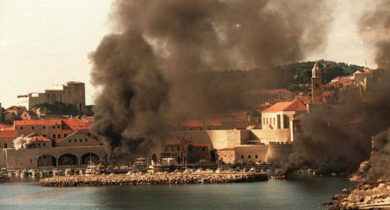 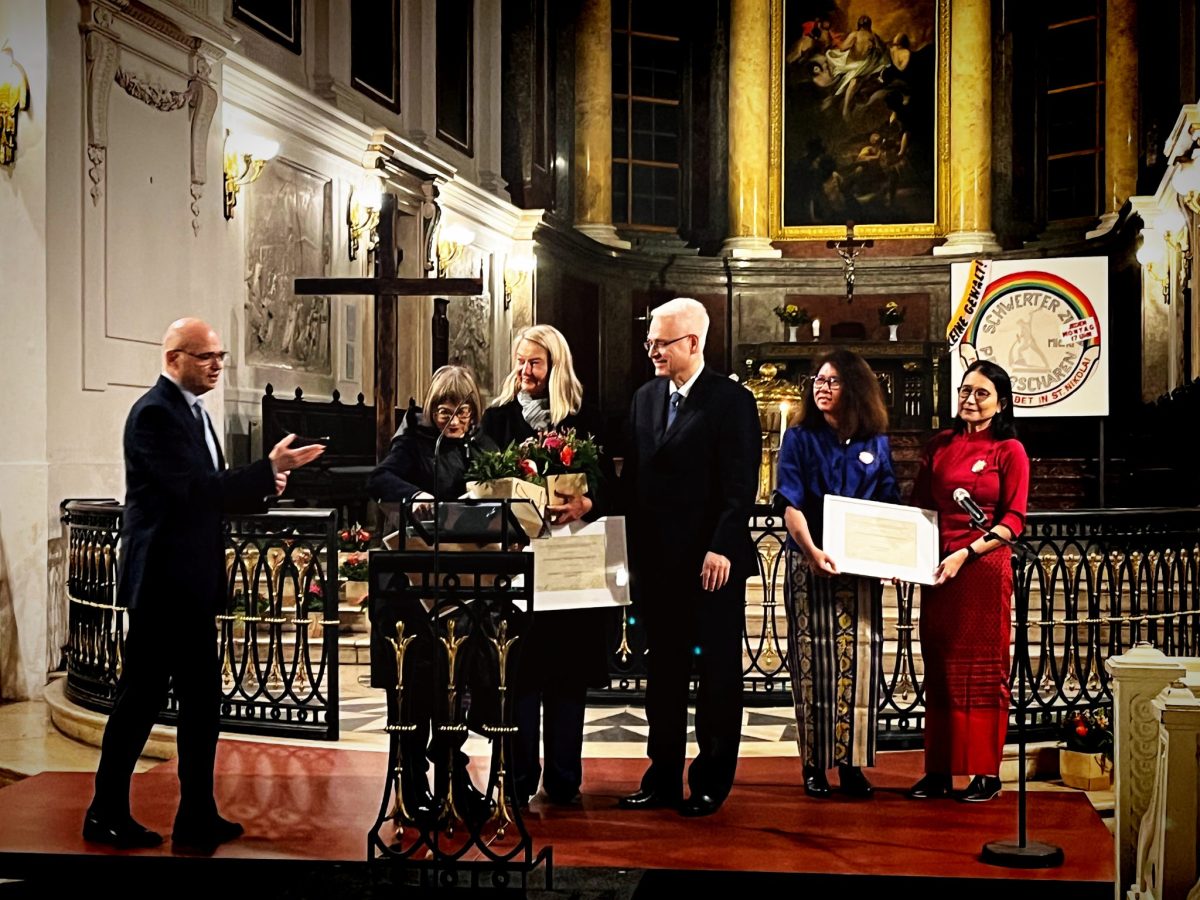 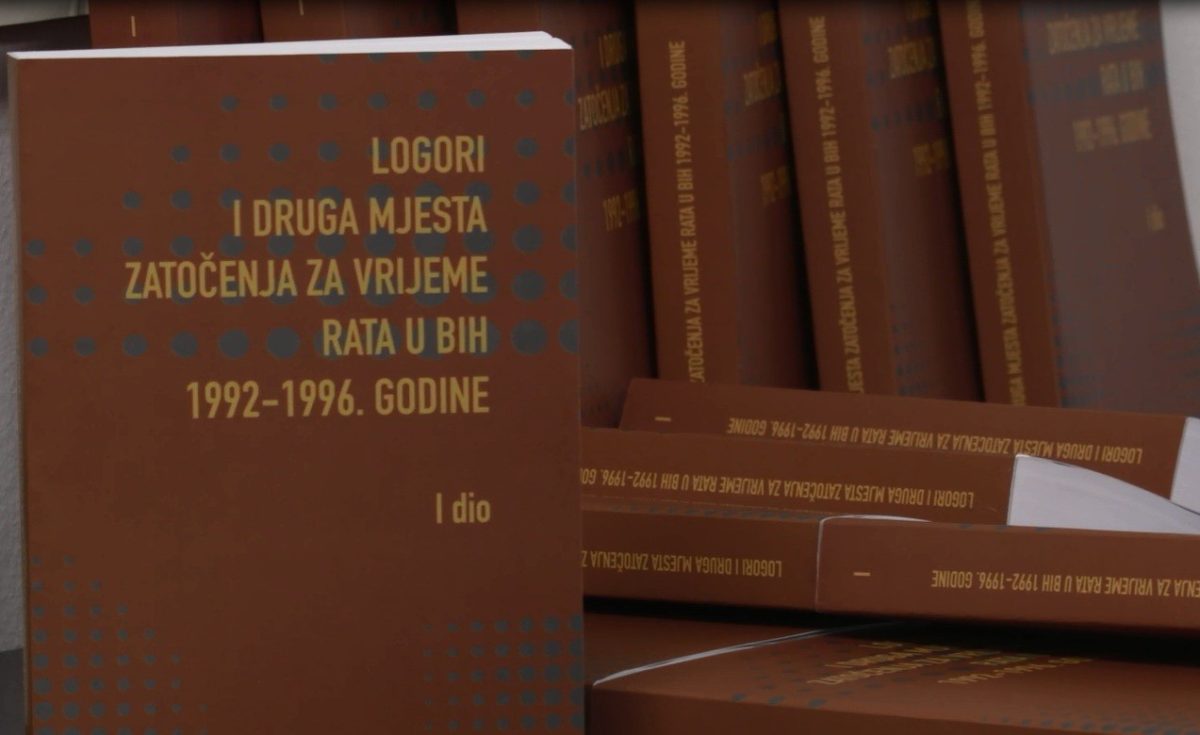 All children are important and valuable - not just "our" children