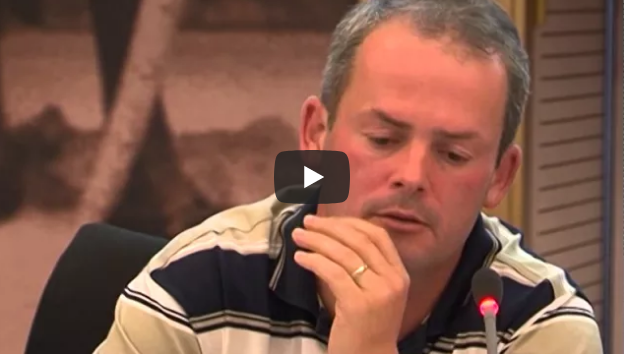 Mario Lucic is from the suburbs of Dubrovnik, from Orasac. During the war in Croatia, he was a prisoner at the camp Morinjin the Bay of Kotor.

At the Fifth Regional Forum for Transitional Justice, held in Budva on May 29-30, 2009, he testified about the events at the Dubrovnik battlefield, and about his captivity. Mario Lucic was one of the key witnesses in the prosecution of the crimes committed at the Morinj camp before the Montenegrin court.

The transcript and video of this testimony is available in Croatian language.