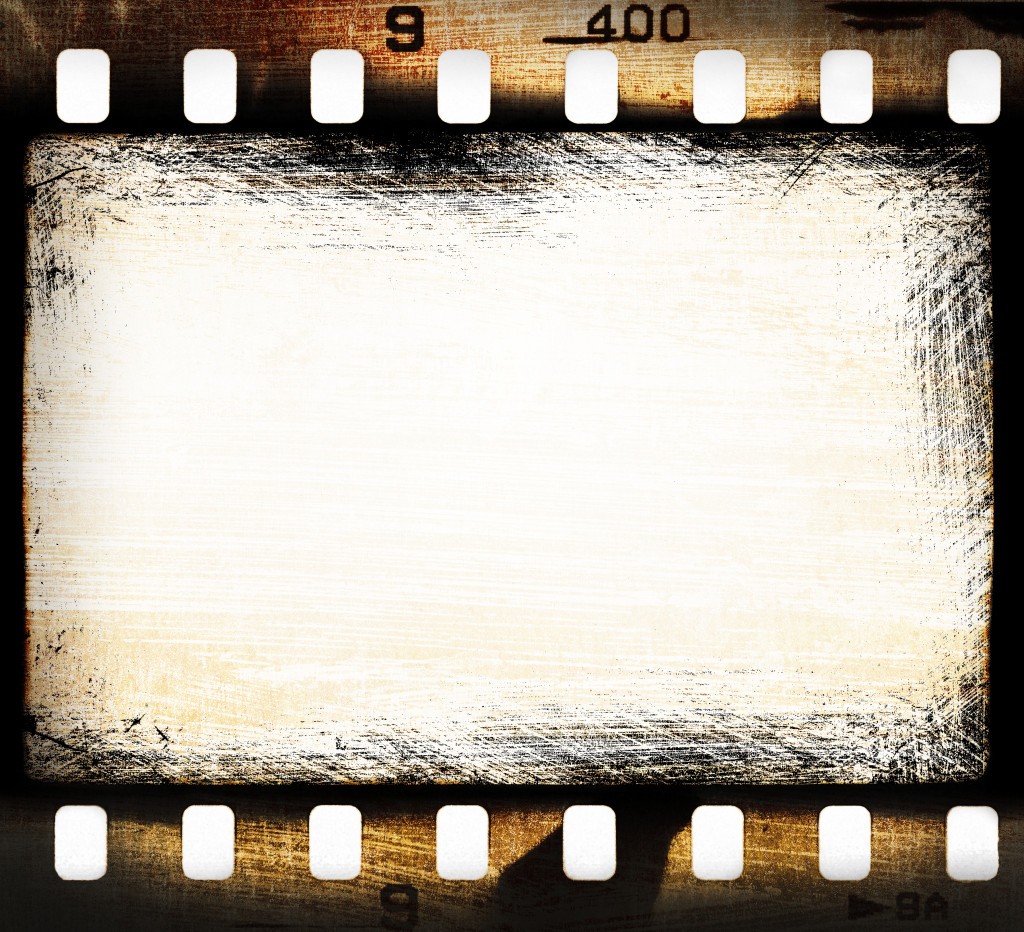 Using Facts about the Wars in the Former Yugoslavia for Film

The Tenth Forum for Transitional Justice in Post-Yugoslav Countries

by Lazar Stojanovic
Stories about the wars in the Balkans during the last decade of the twentieth century are still prevalent, not only in local cultures and not just in the major media. This implies that the memory of the events of the war has not faded, even two decades later. Not even after seven or ten decades, when it comes to the memory of the world wars. However, something about the research into our wars occurred much earlier on – consciously and deliberately: The need for an effort to speak about the war from multiple relevant angles has become obvious and to hear the voices of all parties and of all the roles played in these wars. It is easier inasmuch as there is no official winner, making it acceptable to speak without political assessments and ideological prejudices, about the destinies of the people, communities and societies, and the perpetrators and victims of crimes, especially those of the most vulnerable categories. We still only rarely talk so freely about the Second World War. What is at stake here, of course, are those less than ten percent of journalistic media productions and artistic investigations that do not fit into the daily political propaganda present throughout the region – a propaganda which marks more than ninety percent of media products with war themes.
The possibility of such an approach has conditioned the structure and the content of the sessions dedicated to the use of facts about the wars of 1991-2001 in films made throughout the region. The sessions, however, did not take into account the flood of television and film productions, which in a wide range of genres, from fiction to studio interviews, have treated war in a political context, using it for propaganda, or attempting to analyze it verbally and wholesale. We have selected the examples of people whose lived have been dramatically changed by war, with the full awareness that it has changed all of our lives. The selected films are based on the generally accepted facts, fact that in some cases have been accepted by courts but are not generally known or are pushed out of the center of public attention. Bearing in mind the primary focus of the Initiative for RECOM, the selections highlight the angle of the victim. The aim of the sessions was to examine and comment on the role of film as a means of objectifying that angle, as a research tool exploring personality and context in relation to this specific yet neglected problem.

The film Three Windows and a Hanging, by Isa Qosja, talked about a raped Albanian woman who was transformed from a victim into a culprit, because she gave her story to the media.

Director Janko Baljak spoke about the fundamental research on which his film Vukovar – Final Cut is based, as well as about the unique experience of working on the first co-production between Croatia and Serbia for this type of film.

Ivana Lalic, author of the film Witnesses, showed footage of the statements by key witnesses in court trials for the violence against civilians in Kosovo. The role of a protected witness drastically changes the person’s future life in the community, as well as the witness’s understanding of the events he or she testifies about; sometimes it changes the whole life of that person, including their identity.

Children Like Any Other, by Pjer Zalica, looked at children who emerged from the war injured, be it physically or mentally. Revealing their inner world, Zalica pointed out that there are no children in Bosnia and Herzegovina who have not been damaged by war.

The session was moderated by the author of this article. The author is a film director from Belgrade.