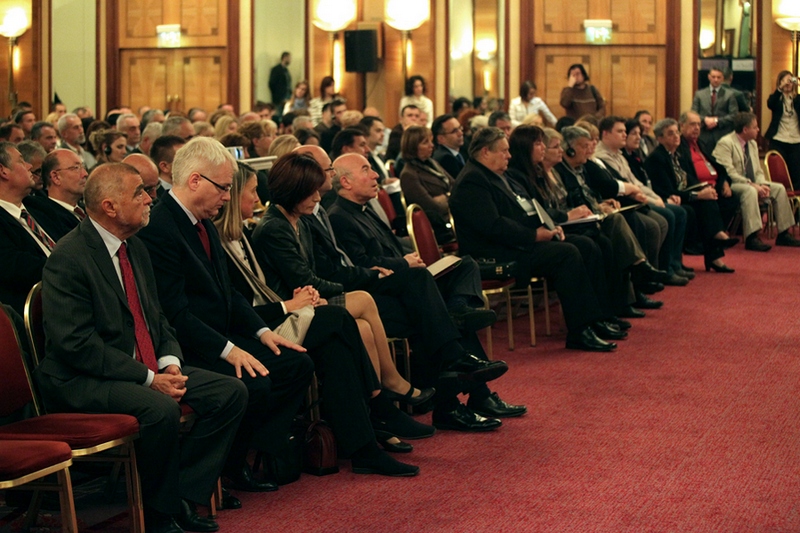 Press Release: There Can Be No Reconciliation without the Voice of the Victims