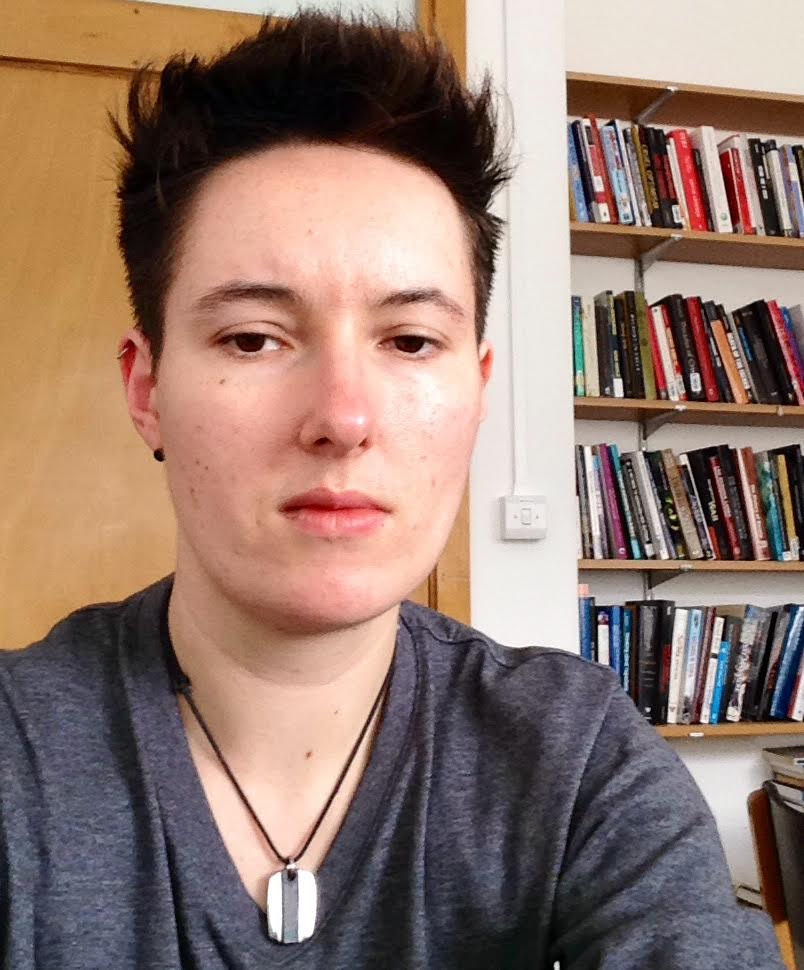 Who needs to reconcile with each other after the Yugoslav wars, what would have to occur before reconciliation could take place, and how would anyone be able to tell if it had happened? Many researchers as well as policy-makers have tried to approach this question in post-Yugoslav societies – but often imply that meaningful reconciliation might require a more socially, politically and economically transformative process in post-Yugoslav societies than any current political structures have been committed to.

‘Reconciliation’, writes the anthropologist Marita Eastmond, ‘has emerged as a master narrative of our time’, supposedly a moral universal for which the inhabitants of post-conflict societies should self-evidently strive. In contemporary international politics, reconciliation is more than a theoretical concept; it is a policy objective for many agencies and NGOs, to be pursued as part of the package of initiatives that will supposedly prevent future conflicts. The relationships between organisations and everyday communities, and the various frameworks for interpreting and knowing about the past and present that one could encounter in any of these contexts, thus provide a background for much of the academic research about reconciliation in post-Yugoslav societies that has taken place since the 1990s wars.

Researchers interested in what reconciliation might mean or how it might be possible in practice have written about many aspects of post-conflict society, especially for Bosnia-Herzegovina. The question of refugee return, for instance, was established in the Dayton Peace Agreement as supposedly a precondition for reconciliation. After research in Sarajevo and Banja Luka, however, Anders Stefansson became one of several researchers to suggest that refugee return programmes were simply ‘treating the symptom rather than the roots’ of the conflict. Local authorities – sometimes even the same individuals who had been in positions of power during the war as soldiers and paramilitaries forced residents out of their homes – could still intimidate returners by installing nationalist symbols around towns while obstructing returners’ attempts to commemorate their own dead, as Hariz Halilovich records in his research among Bosniaks who had been forced out of what became Republika Srpska. In such circumstances, had any ‘reconciliation’ taken place even though some of the displaced had moved back?

Education is another site where, if young people could be equipped with the skills to challenge simplistic concepts of collective antagonism, powerful steps towards reconciliation could perhaps be made. Yet obstruction from the very interest groups that would be threatened by transformative education of this kind has limited the role that education can play. Azra Hromadžić’s recent book Citizens of an Empty Nation traces efforts to reintegrate one prestigious high school, the Mostar Gymnasium, in a city that has remained a collection of monoethnic spaces marked as ‘Bosniak’ or ‘Croat’. The lack of transethnic social spaces in the rest of the city, she suggests, limited teachers’ and donors’ attempts to overcome the ‘division in people’s heads’ [BCS: podjela u glavi] for a new generation. In showing how international intervention might exacerbate ethnopolitical division even without meaning to, Hromadžić also joins researchers such as Stefanie Kappler or Alex Jeffrey who have studied the micropolitics of internationally-driven peacebuilding and statebuilding initiatives.

The project of post-war criminal justice, meanwhile, was also at its inception supposed to create pathways for reconciliation by putting individual people on trial, bringing truth into the light through objective documentary and forensic evidence, and showing that responsibility for atrocities was an individual, not a collective, matter. Two decades later, however, the International Criminal Tribunal for the Former Yugoslavia (ICTY) emerges from research as anything but a mechanism for reconciliation. Jelena Subotić argues that post-Yugoslav states instead used their participation in ‘transitional justice’ projects strategically, ‘hijacking’ the higher role the tribunal might have played; Janine Natalya Clark, after fieldwork in several areas of Croatia, Bosnia-Herzegovina and Kosovo, concluded the ICTY had had no positive impact on reconciliation ‘on the ground’ and that criminal justice was not even an appropriate mechanism through which to expect reconciliation to occur. Disillusion with the ICTY’s professed aims was echoed by (as Refik Hodžić found) survivor–witnesses, disappointed at how the tribunal had treated their evidence, and (as Johanna Mannergren Selimović found) participants in its ‘outreach’ conferences, unconvinced that they should show forgiveness or ‘move on’. War crimes trials in ‘domestic’ courts, meanwhile, have received a number of specialist studies but have not fully been drawn together in a large-scale transnational comparison.

Could other forms of testimony, outside a judicial process centred on punishment, be more effective in challenging ideas about collective victimhood and guilt? The civil society associations that came together to form RECOM believed so, as did the feminist activists who held Women’s Courts; researchers have written about these still-in-process initiatives (with more continuing to be published all the time) and sometimes also participated in their events. Oral history projects such as Croatian Memories or Oral History Kosovo represented another kind of alternative space where people could speak of their experiences in terms that mainstream post-Yugoslav media rarely accommodated.

Whose stories were most likely to be heard, however, and by whom? One dimension of a critical approach to reconciliation has been to consider, as Jelena Obradović-Wochnik has when studying the problem of ‘denial’ in Serbia, the inequalities of access to the public sphere and the active silencing of certain kinds of speech about the past. Another has been to recognise that, in Stef Jansen’s words, everyone who might be involved in reconciliation is ‘multiply positioned’: scope for mutual listening and recognition across the ‘division in people’s heads’ often appeared when they were able to see themselves in comparable, relatable positions on opposite sides, such as the fathers and young men [BCS: frajeri] that Jansen met or the women who participated in Women’s Courts.

And what, moreover, would reconciliation even involve? Elissa Helms’s study of women’s reconciliation initiatives in Bosnia, for instance, distinguished ‘thin reconciliation’ – day-to-day trust – and ‘thick reconciliation’ – a kind of empathetic dialogue that was more difficult to achieve and which survivors did not even necessarily desire. Perhaps reconciliation was not even an end in its own right. The question Jansen posed in one article title – ‘If reconciliation is the answer, are we asking the right questions?’ – guided the overview of how researchers have interpreted peacebuilding and transitional justice that I sought to provide in later chapters of my own introductory text on the Yugoslav wars. Jansen urged researchers to ask ‘whose reconciliation is being desired […] by whom, for whom, and for what’ and suggested that the concept risked diverting attention from more radical ways of conceiving of justice and political participation. If it is at the micropolitical, intersubjective level where a transformative ‘reconciliation’ would have to take place, it is perhaps no coincidence that anthropologists have led the way in urging researchers to think critically about how it might occur.

Author is PhD, Lecturer in 20th Century History at the University of Hull and the author of the book ‘The Yugoslav Wars of the 1990s’, Palgrave Macmillan, 2015