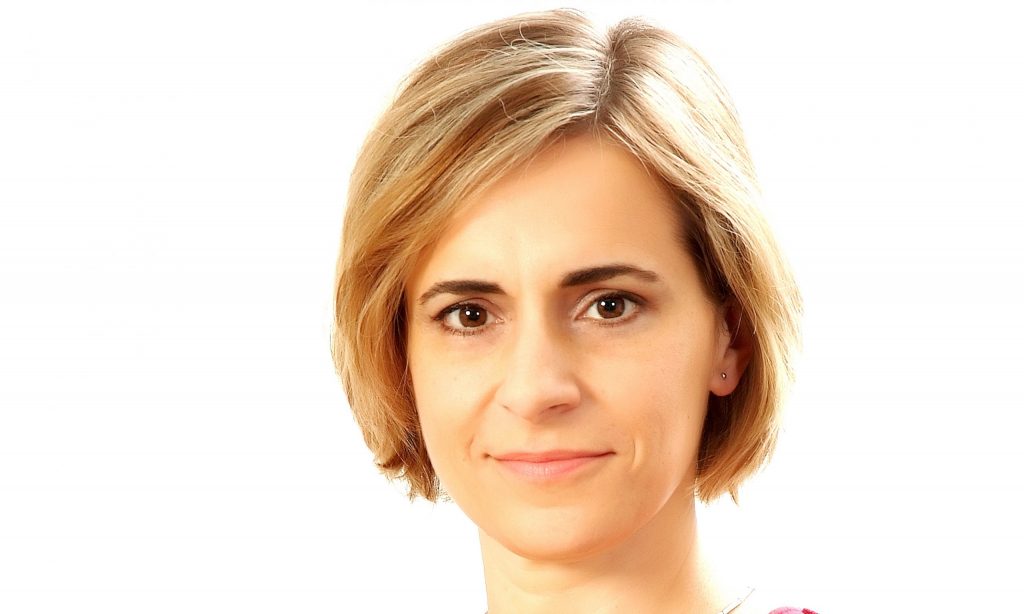 The issue of reconciliation, as a process of restoring peaceful and friendly relations between formerly conflicted parties, appears to be slipping down the Western Balkans countries’ political agendas, as the distance in time from the post-Yugoslav conflicts grows. Moreover, aside from the war crimes trials, the other key mechanism of reconciliation – an intergovernmental fact-finding (discovering and truth-telling) commission, which would establish the facts about the war crimes and victims and reduce the possibility of manipulation – has not even been set up, nearly two decades after the conflicts have ended.

As a result, the process of reconciliation among the post-Yugoslav countries has not been completed. This jeopardizes regional integration and rapprochement to the European Union, which is the essence of the Berlin Process. This is why the Process is the ideal tool to boost regional reconciliation. As the Coalition for RECOM’s policy brief recommends, a regional agreement leading to establishment of an intergovernmental truth commission should be concluded at the forthcoming London Summit of the Berlin Process.

There are three key reasons why the interest of Western Balkans decision-makers in the issue of reconciliation should be re-invigorated.

First, the uncompleted process of reconciliation – and especially the absence of established facts – poses a lingering threat to regional security, as it leaves an open space for political campaigning based on narratives demonizing “the other”, as well as for third-party states outside the region and outside the European Union, which have no long-term vision of the region, but only a desire to extend their interests via susceptible groups.

The uncompleted reconciliation in the Western Balkans stands as a security threat for the European Union, too: namely, its Global Strategy’s concept of “resilience” pertains to aspiring EU Members as well, and stresses the “ability of states to reform, thus managing to withstand and recover from internal and external crises”. Being post-conflict societies, the countries of the former Yugoslavia, which dominate the geographic space of the Western Balkans, can only be “resilient” if the reconciliation process is completed.

Second, the ongoing regional economic interlinking and ambitious infrastructure projects initiated within the Berlin Process, while being unquestionable prerequisites for connecting regional businesses, remain sensitive to political conflicts along the ethnic division lines. The main actors and beneficiaries of the economic exchanges are citizens across the region, and all forms of work-education-business cooperation involves trust, a stimulating climate and the absence of resentments rooted in differing interpretations of the past conflicts.

Third, reconciliation is a protection against the radicalisation of young people; the establishment of facts not only provides grounds for changes in parts of the education systems dealing with recent history, but also plays an important role in combatting ethnic chauvinism leading to populism. Faced with the facts, populists will encounter difficulties in trying to manipulate citizens and instumentalise the unresolved controversies from the past.

Reconciliation was included in the four goals of the Berlin Process (Western Balkans Summit Series) at its initial meeting in 2014, when the Declaration by the Chair pointed out that the series should provide a framework for “real progress” in resolving bilateral issues, reconciliation, enhancing economic cooperation and laying the foundations for sustainable growth. To achieve the four goals, the projects initiated within the Process address three dimensions of regional “connectivity” – economy and infrastructure, societies and politics.

Among these, the highest number of specific projects were initiated in the economic dimension of connectivity (the field  linking the transport and energy infrastructures), a much smaller number of projects were launched in the social dimension of regional connectivity (within which, the Regional Youth Cooperation Office and the Western Balkans Fund were set up), whilst commanding the least amount of attention was the dimension of political integration (in which the dialogue between Belgrade and Tirana was intensified, and, at the initiative of the Civil Society Forum, the Declaration on Bilateral Issues was signed at the Vienna Summit).

Still, the focus on the development of infrastructure and economy does not automatically lead to  improvements in matters such as security, the rule of law, the solution of bilateral issues and reconciliation, which remain the fundamental problems of the region.

Since its outset, the Berlin Process has developed into a platform that has been managing to bring together the regional leaders and stimulate the “competition” between them in devising various cooperation initiatives, in a way that none of the more than seventy initiatives linking state and non-state actors of social development in the region have previously managed to do.

Perhaps chronologically the first among these preconditions, and certainly one of the explicit goals of the Berlin Process, is the issue of reconciliation. Due to the prevailing “apoliticality” of the Berlin Process, the issue of reconciliation has not been a separate theme of top-level meetings so far, though it has been repeatedly mentioned in Declarations by Chairs. At the Trieste Summit earlier this year, the issue of reconciliation and the initiative to set up the intergovernmental fact-finding (discovering and truth-telling) commission, submitted by the Coalition for RECOM, were included as part of the Civil Society Forum, as well as in the Declaration of the Italian Chair.

The initiative to set up the intergovernmental commission RECOM (full name: Regional Commission Tasked with Establishing the Facts about All Victims of War Crimes and Other Serious Human Rights Violations Committed on the Territory of the Former Yugoslavia from 1 January 1991 to 31 December 2001) was launched in 2008, and it received the support of over half a million citizens of post-Yugoslav countries, as well as the support of the highest executive officials in the region, whose Special Envoys helped shape the draft Statute of the future Commission. However, in spite of the regional and international support, and in spite of the unquestionable need for it, RECOM has yet to be set up.

This is why the Coalition for RECOM advocates for the conclusion of an intergovernmental agreement that would lead to the establishment of the Commission, at the forthcoming London Summit of the Berlin Process.

Ana Marjanović Rudan – An advocacy expert with the Western Balkans 6 Advocacy Group and a consultant with Belgrade-based Praxis Development. She previously served as an advisor for in the Government of the Republic of Serbia, coordinated a regional program for Open Society Foundations and managed public affairs and communications for an international corporation.
( Published by European Western Balkans, 27.11.2017. )