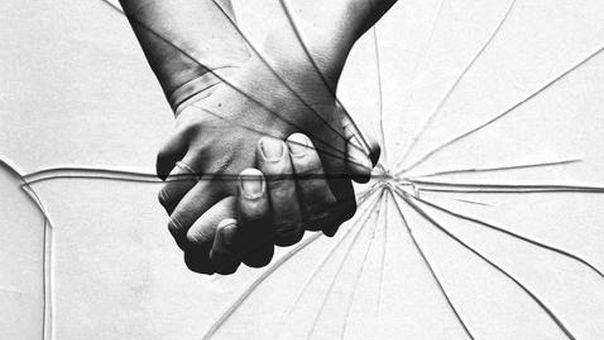 This article critically examines the normative, liberal assumptions that most frequently underlie scholarly, activist, and policy calls for reconciliation in Bosnia and Herzegovina. Rather than measuring how reconciliation is progressing, I suggest we ask ourselves whose reconciliation is being desired here: by whom, for whom, and for what? Which important alternative questions remain unasked and which latent answers are ignored or downplayed in the process? Particular attention is paid to the ways in which liberal reconciliation discourse tends to depoliticize
questions of justice.

The concerns most frequently underlying scholarly, activist, and policy approaches to justice in Bosnia and Herzegovina (BiH) presume a normative, liberal notion of inter-national reconciliation: “How to reconcile people in
BiH?” or, “How is reconciliation in BiH advancing?” The urgency with which such concerns are formulated, and their visibility in domestic and outside public spheres, reflect programmatic and funding priorities of foreign
intervention. Ever since I began ethnographic research in the post-Yugoslav states in 1996—first in Serbia, then in Croatia, and then in BiH, where most of my work has been conducted during the last decade—I have felt
uncomfortable with these priorities, even if I have sometimes actively taken part in initiatives that could be classified as reconciliation work. It is not just that the ways in which reconciliation is promoted demand the downplaying
of pain, anger and desire for retribution in ways I find hard to swallow, but I have always sensed that this approach also constitutes a particular problematic and depoliticizing liberal political project. Thus, while I sympathize with the sincere and noble intentions of many people who are working towards inter-national reconciliation—and while I sometimes join them in their efforts—I have long felt uneasy with the long-term implications I discerned for the politics of justice in BiH and beyond.

(This article has been published in “Studies in Social Justice”)