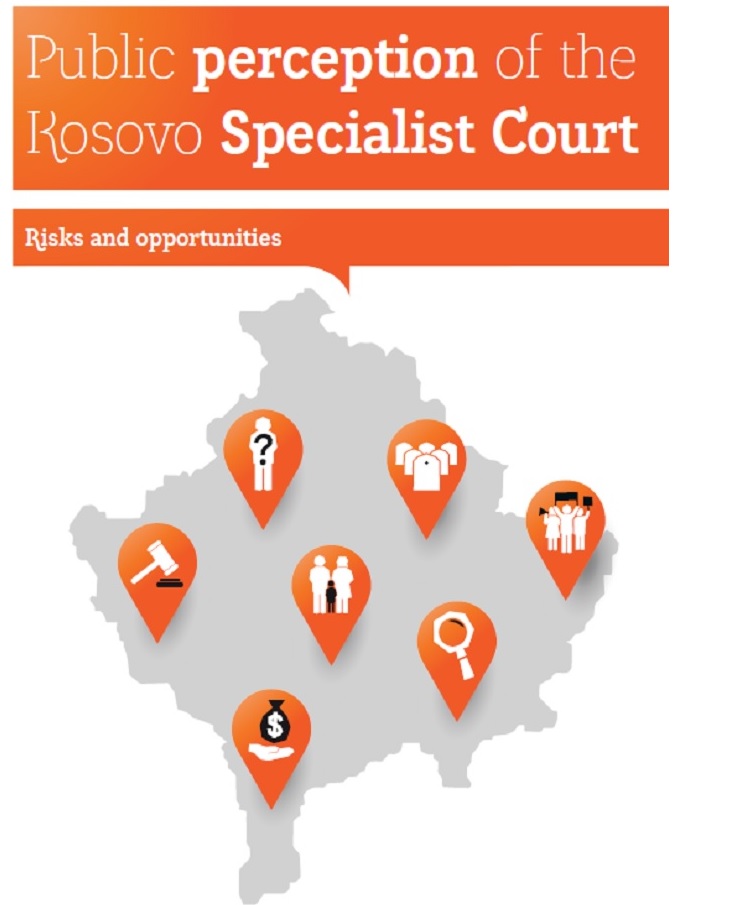 The Kosovo Specialist Chambers and Specialist Prosecutor’s Office for Kosovo (hereafter, “Kosovo Specialist Court”) is a “hybrid court” intended to adjudicate war crimes cases against individuals associated with the mainly ethnic Albanian Kosovo Liberation Army (KLA) in the period 1998-2000. It is part of the judicial system of Kosovo but has its seat in The Hague, and is staffed with international judges and prosecutors. The establishment of this court should be understood in light of the broader context of dealing with the past in Kosovo, in which several other national and international attempts to address war crimes have fallen short of expectations. While its work may provide a measure of justice for victims and a direct form of accountability for perpetrators, the Court’s impact could be severely circumscribed by the political and social dynamics within Kosovo and limited public understanding of its purpose and scope. These factors may contribute not only to undermining the Court’s potential positive societal impact, but may also exert a destabilizing effect on Kosovo. From April 2017, a three-month public perception study was conducted in Kosovo with the aim of better understanding the key challenges facing the Kosovo Specialist Court. This document summarizes that research, and offers recommendations to address potential risks arising from the Court’s work and capitalize on opportunities to strengthen its positive societal impact. The research identified several key challenges related to public perception:

The research also found that, these challenges notwithstanding, majorities of Albanians (64.8%) and Serbs (53.2%) in Kosovo believe it is important to deal with all crimes committed, or crimes
suffered by all civilians, during and in the aftermath of the 1998-99 Kosovo war.

The public perception research makes it clear that public awareness of the Kosovo Specialist Court’s purpose, mandate and scope is low, a situation that has enabled misinformation to spread, thereby increasing the likelihood of a “shock” effect when the first indictments are issued, and decreasing the likelihood of social acceptance of the Court’s work in the long-term. Moreover, in the current context and given previous international and domestic efforts to deal with war crimes that fell short of expectations, many in the ethnic Albanian community view the Kosovo Specialist Court’s jurisdiction as selective and partial, while many in the ethnic Serb community are skeptical that it can deliver justice in relation to long-neglected war crimes cases in which the victims were mainly Serbs. There is thus a risk that, if the Court’s work results in successful prosecution of KLA members, ethnic Albanian perceptions of anti-Albanian bias in the pursuit of war crimes cases may increase. On the other hand, should the Court prove unable to secure at least some convictions, the disillusionment of ethnic Serbs with Kosovo’s institutions may increase. Both outcomes would have adverse effects on the already tense relations between the Albanian and Serb communities, on efforts to achieve reconciliation, and on Kosovo’s political and social stability.

The report concludes with recommendations to key stakeholders intended to address some of the risks identified by the public perception survey. The recommendations aim to strengthen the prospect of the Kosovo Specialist Court’s work delivering a positive societal impact, and include (but are not limited to):