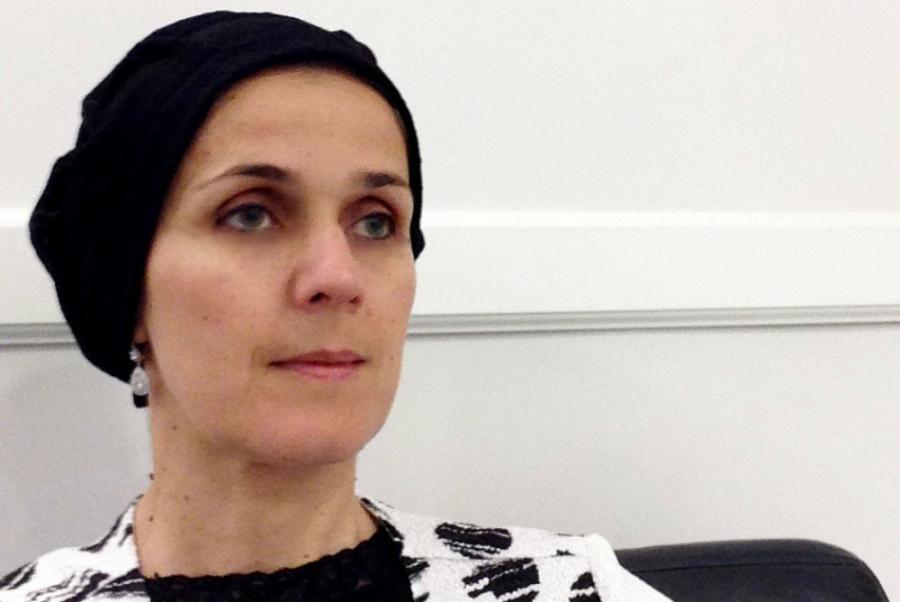 At last year’s ceremony commemorating the 20th anniversary of the Srebrenica genocide, the Mothers of Srebrenica staged a warm welcome for the Serbian Prime Minister Aleksandar Vučić, and even took the opportunity to pin the Flower of Srebrenica to his lapel. Only  one year later, in an open letter addressed to the same Serbian Prime Minister, the Mothers of Srebrenica state that “those who deny the genocide in Srebrenica are not welcome in Potočari on July 11th”. The letter goes on to state: “That July 11th of 2015 should have been our day, and you stole it from us. We will not allow the events of the past year to take place again.”

The Mothers of Srebrenica expect, first and foremost, a humane reaction – an understanding and acknowledgment of the pain they have born inside for twenty years. The politicians in Serbia and Republika Srpska should not politicize the International Court’s ruling that genocide did indeed take place in Srebrenica. Its victims deserve compassion, and their mothers are entitled to honesty concerning everything they lived through, and still cope with on a daily basis. In terms of the future of B&H and the region, dialogue, understanding and acknowledgement of what happened are the only way forward, with everything else just serving to deepen existing social divisions and strengthen the prejudices built on mythomaniacal versions of the past and politicized history. Srebrenica should not be used as a training ground for political games, and it certainly isn’t the place to sit down and try to resolve a myriad of other problems plaguing the region. However, the emotional tension surrounding these issues is so strong, I fear we’ll have to wait a long time before we hear different voices.