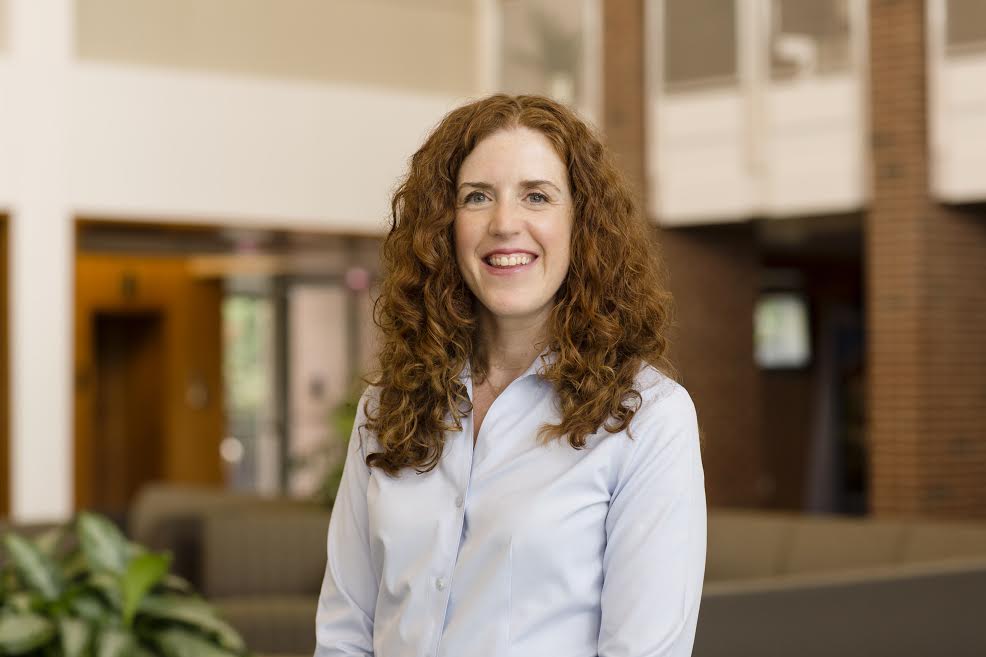 In March 2016, the International Criminal Tribunal for the former Yugoslavia (ICTY) found Bosnian Serb wartime political leader Radovan Karadzic guilty on 10 of 11 charges, including genocide, crimes against humanity and violations of the laws or customs of war.  He was acquitted on one count of genocide. This verdict spawned significant controversy and commentary.  In particular, journalist and scholar Nidzara Ahmetasevic concluded, “In Bosnia now, we are as far away from reconciliation as we were before the Karadzic trial.”[2]  Below, I unpack Ahmetasevic’s claim. I focus specifically on the divergent reactions to the Karadzic trial and conviction.  Such reactions, I argue, signal an absence of the conditions that would make trust reasonable, and trust is a core component of political reconciliation.

By political reconciliation, I mean the process of rebuilding damaged political relationships.[3]  Such repair has a complex set of requirements and entails both institutional and interpersonal changes.[4]  Establishing the conditions that make trust reasonable is a key part of the process of political reconciliation, because of what trusting expresses.  To trust an individual is to view that person in a particular way, a way that shapes how we interpret their actions and words, and on what words and actions of theirs we concentrate our attention[5] This particular way implies taking a hopeful view of the competence and will of the other.  What competence we attribute to someone we trust will vary depending on the relationship in question; competence as a mother is not the same as competence as a citizen or government official. For citizens, basic competence includes the ability to follow the rules and norms that structure interaction among citizens and between citizens and officials. For officials, competence entails knowledge of their role-related responsibilities and rights, as well as recognition of the fact that they act in a public capacity, with the corresponding responsibility to take into account the good of a community when making official decisions.  Competence also includes an ability to act on this knowledge. As with competence, the will we attribute to those we trust varies.  The robust positive good will towards their children we attribute to trusted parents is different from the more neutral lack of ill will we attribute to trusted citizens and officials. Lack of ill will signals the absence of the desire or intention to harm fellow citizens or officials and a commitment to fair play – a willingness to obey the rules.

Trust also entails a basic expectation of ‘trust responsiveness.’ That is, to trust is to expect the trusted person to be moved to prove reliable, to act in accordance with our expectations, and not to exploit our trust.  This expectation is also a moral demand, which is why violations of trust are experienced not simply as disappointments but as betrayals.

Why do we think relationships are damaged when trust is absent?  Taking a trusting view and acting on a trustful expectation can express respect and a commitment to reciprocity.  It expresses respect, because it implies the presumption of fellow citizens and officials as being competent, basically decent and committed to fair play. And it reflects a commitment to reciprocity, insofar as we take the presumptive view of others we would like to have them take of ourselves. To be trust-responsive is respectful because it implies the right of others to make moral demands of us. In being trust-responsive we are also acting in a manner in which we hope others will act reciprocally.

Political trust is absent following war and repression.  Deep distrust is the most typical and, indeed, reasonable attitude to adopt. In the midst of war, a presumptive lack of ill will can make one vulnerable to being killed.  This is especially so when conflict is characterized by ethnic cleansing and genocide, as was the case in the Bosnian War.  One of the central aims of processes of political reconciliation is to establish conditions where it becomes reasonable to presume the at least basic decency and competence of officials and citizens, and to expect that officials and citizens will prove trust-responsive.

Reactions to the Karadzic trial demonstrate that reconciliation among Bosnians is distant, in part because they point to the absence of conditions that would make such trust as a default response reasonable.  One necessary condition for the presumption of the absence of ill will to be reasonable is acknowledgement of past wrongdoing.  Acknowledgement entails recognizing past actions and recognizing them as morally wrong.  Acknowledgement communicates where the lines for permissible and impermissible conduct should be drawn, and the recognition of such lines on the part of those who are doing the acknowledging.  It can provide some evidence of the absence of a desire or intention to harm those previously harmed, and a basic knowledge of how members of a political community should interact.

A commonly shared view of the reactions to the Karadzic trial and verdict is that they reflect “the same ideas pervading local politics.”[6] Among prominent Bosnian Serbs, reactions to the conviction cast doubt on the justice of the verdict, by calling into question the impartiality and competence of the ICTY, characterizing Karadzic as a hero unjustly targeted and victimized by such proceedings, and focusing on crimes against the Serbs that have so far gone unpunished.[7]  In the words of President of the War Veterans Association of Republika Srpska, Milomir Savicic, “’I am disappointed with the justification of the verdict. That draconian punishment is based on very weak evidence.’”[8] Mladen Bosić, head of the Serb Democratic Party (SDS), stated “The Hague tribunal has once again shown that it is a political court, the politically based verdicts were  handed down to all Serb leaders from Serbia, [Bosnia’s autonomous] Republika Srpska and Croatia.”[9]

What is telling is what such reactions omit.  Setting aside the question of Karadzic’s particular role, missing from such statements is any recognition that Serbian forces committed any wrongdoing whatsoever during the Bosnian War.  Instead, there is scepticism expressed about the evidence of killing, torture, mass rapes and genocide – scepticism which can be interpreted as denial that such wrongs took place.  By providing no evidence of acknowledgement of wrongdoing, such reactions also provide no evidence that it is reasonable to believe similar wrongdoing will not happen again in the future.

Such reactions also compound the already deep scepticism among victims and members of their families about the possibility of ever witnessing proper acknowledgement of the wrongs committed.  For many Bosnian Muslims, reactions have reflected consternation about the genocide count on which Karadzic was acquitted and the message which that acquittal sent, objection to the limited duration of the sentence, and worries about the trial ultimately being interpreted as vindicating or justifying the actions of Serbs.  A mother and widow from Srebrenica, Hatidza Mehmedovic, complained, “This judgment is a reward for Karadžić.”[10] Saja Coric from Mostar reacted, “The whole of Republika Srpska is like a mass grave… we are still searching for our kids… and they claim this is not genocide.”[11] Prior to the verdict, Mirsad Duratovic, who survived the Omarska concentration camp, stated, “’If the judges fail to convict Karadžić for genocide in 1992 in Prijedor, it will be a slap in the face of the victims. Everything else will be a reward for Karadzic and Republika Srpska.’”[12] Underlying such reactions is the anticipation of disappointment and the expectation of continuing denial with respect to the wrongs done and the causes of such wrongdoing.

Such divided reactions also point to important limits to the contributions criminal trials on their own can make to political reconciliation.  Trials of individual perpetrators cannot by themselves establish the conditions under which trust of fellow citizens and officials become reasonable.  Establishing such post-war conditions requires examining the ideologies, institutions and norms that made possible normalized collective and political wrongdoing, as well as the consequences of past wrongdoing, such as ethnic cleansing, that impede political interaction predicated on respect and reciprocity.[13]

[1] I thank John Tasioulas and Riada Ašimović Akyol for their comments on an earlier draft.

[12] Borger and Bowcott, “’Is the tribunal not ashamed?’ https://www.theguardian.com/world/2016/mar/24/radovan-karadzic-hague-tribunal-sentence-survivors-victims-reaction ”