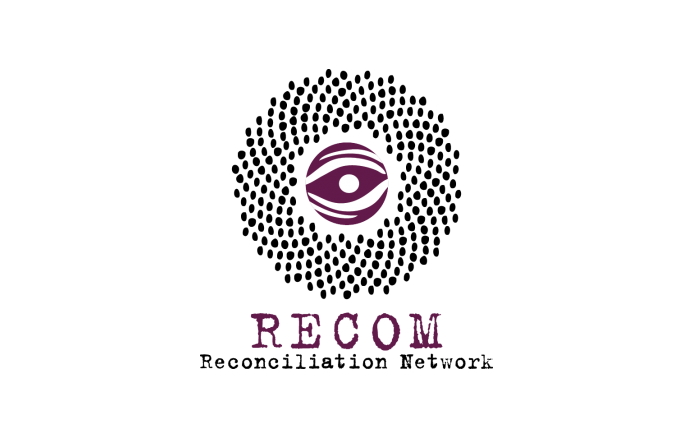 This year’s observation of the Day of Remembrance of the Croatian Operation Storm in Serbia, and the celebration of the Croatian state holidays, Victory and Homeland Thanksgiving Day and Day of Croatian Defenders, were marked by messages that have even further reduced the space for self-critical reassessment of the past and acknowledgement of the victims, regardless of their religious affiliation or ethnicity. Croatia has passed the promised Law on Civilian Homeland War Victims, but in its messages about missing persons and criticism of the law and practice of the Hague Tribunal related to command responsibility it has deviated from the obligation, as an EU Member, to promote regional reconciliation. The messages and views of the President of Serbia, expressed with heightened nationalist rhetoric, linking the victims of Operation Storm and the Jasenovac concentration camp during the Second World War as historical injustices to the Serbs, does not benefit Serbia or the victims of Operation Storm, who still remember they were denied entry into Belgrade, redirected to Kosovo, arrested in the streets of Serbia and forcibly returned to the war zone.

In Serbia, the Day of Remembrance of the victims of Operation Storm included a video with a dagger as a symbol of Serbian identity, a performance that linked the sufferings in Jasenovac and Operation Storm, and the resolute stance of the President of Serbia that he “will not apologize to those who killed tens and hundreds of thousands of Serbs”. The ceremony at the Busije refugee settlement in Batajnica, an outskirt of Belgrade where mass graves dating from the war in Kosovo have been discovered, was directed by Dragoslav Bokan, commander of the White Eagles paramilitary group during the early 1990s.

At the ceremony, which Patriarch Porfirije called a commemoration, his sensible and important words were not given any political attention. The Patriarch warned that the abuse of the victims deepens the conflict spiral, and that the matrix of cries for help imprisons (society) in a lasting helplessness of victimhood. “The narrative of the victim, as the only possible narrative, cannot be a driver, a source of inspiration,” was Patriarch Porfirije’s important message.

The Patriarch prayed for the “innocent victims of those horrific days in August 1995,” but also for “all the innocent killed in the cities and villages, streets and fields, houses and apartments.” The President of Serbia gave great attention to the new Serbian identity, which in his view is imbued with the columns, refugees and murders on the Petrovac Road and the Croat intention that there to be no Serbs in Croatia, but also with Jasenovac, Jadovno, and “every pit, every sledgehammer, every dagger” that were the consequence of that same policy of the extermination of Serbs fifty years earlier.

The President of Serbia had a special message for the critics of the “war heroes”. He warned that he would not allow “anyone in Serbia to trample on those who protected and defended both Serbia and the Serbian name and last name, more than anyone else.”

In Croatia, this year’s celebration of Victory and Homeland Thanksgiving Day and the Day of Croatian Defenders featured recognition of the military and police for the Homeland War, which the Speaker of the Croatian Parliament Gordan Jandroković said is “the rock on which the Croatian state lies”, and strong messages about the past, aimed at Serbia and Bosnia and Herzegovina.

Croatian President Zoran Milanović said particularly that it is not a good thing for indictments to be filed in BH against Croatian wartime commanders. Croatia will not be trying its wartime commanders – “that is a film you will not be seeing”, warned the President of Croatia. He told Serbia, “we cannot give up on the search for the several thousand people, or the at least 2,000 whose whereabouts we do not know, and we cannot agree that the people who allegedly also disappeared in Croatia, but of a different nationality, should be accorded the same status as them.”

Prime Minister Andrej Plenković pointed out the significance of resolving the fates of the missing persons. “Discovering the truth about the missing persons, processing war crimes and achieving justice is our perpetual duty. That is why we continue to carry out the symbolic gestures made last year, guided by the policy of reconciliation, coexistence and understanding, while respecting historical truths and expressing reverence for all innocent victims. But we will not allow the legitimacy of [Operation] Storm nor the defensive nature of the war to be questioned”. His message to Serbia was that it should “abandon the futile policy of the past, face its responsibility and turn to a policy of reconciliation and the future”.

It is worrisome that a list of the victims from the 1990s wars has not been produced, and that among the leaders of the post-Yugoslav states there are no politically seasoned and responsible persons who could come together around this civilizational and historical obligation.