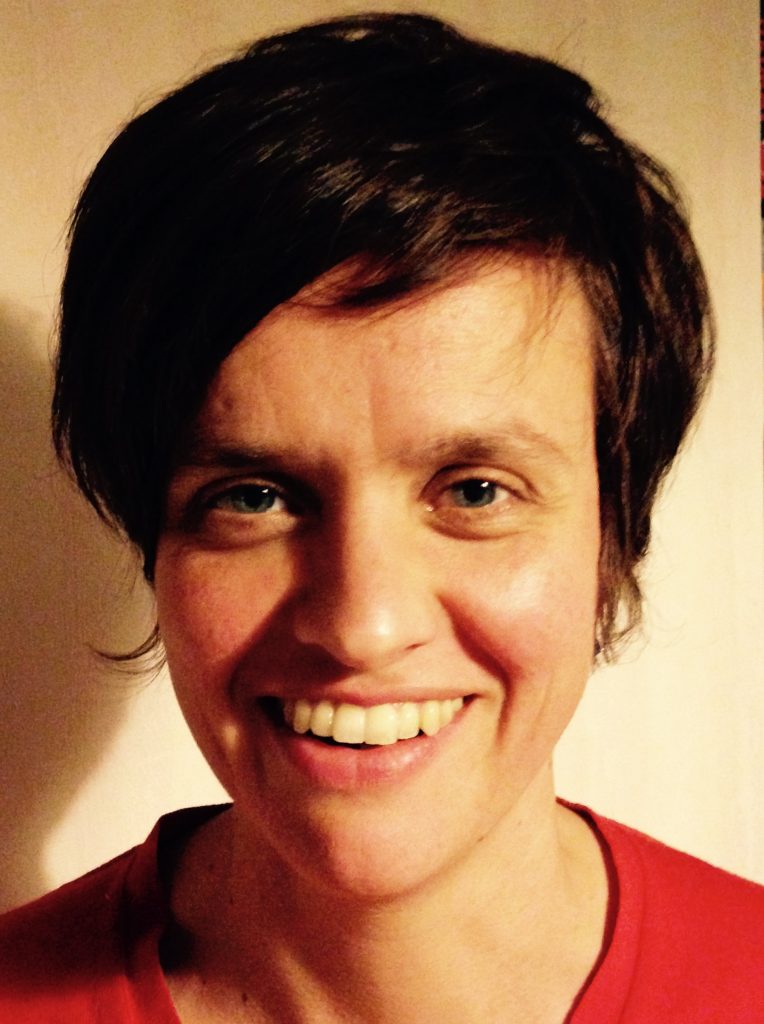 There is no consensus about how reconciliation should be defined. Most definitions revolve around similar issues such as recognition, dealing with the past or reparations, and they also include elements that depend on particular contexts. In the Israeli-Palestinian case, for example, Herbert Kelman’s model of reconciliation sees “mutual acknowledgement of the other’s nationhood and humanity” as a first step. In Brandon Hamber’s five-strand reconciliation model, the first prerequisite is “developing a shared vision”. Hamber also emphasizes economic equity and equality (between different groups), an issue that might receive  less prominence in the Western Balkans.

A more fascinating question is how political actors in a post-conflict environment strategically employ the term reconciliation. What do they talk about when they talk about reconciliation? And what are the consequences of these interpretations? While I was conducting a series of interviews on reconciliation, one of my interlocutors, someone who had an important position at the ICTY, said: “I call it the R-word. It is like the G-word (for genocide) –  it has lost its meaning and everyone just uses it for their own gain.” Some memory activists I talked to have said they would never use the word in their work, although their work  would certainly  be identified by most outsiders as a project for reconciliation.

Clearly, reconciliation is a dynamic term; it can encapsulate a wide range of interpretations. These different interpretations are based on different implicit assumptions about who should reconcile, what goals should be achieved, and how the past should be dealt with.

One of the seemingly endless debates when talking about reconciliation in the former Yugoslavia is as to whether the ICTY has contributed to it. As Geoffrey Nice said in a recent interview on the Karadzic trial, criminal trials are never really meant to be aiming at reconciliation. “It is not their true function, and they never bring reconciliation as a matter of course.” In the early days of the ICTY, however, some of the court officials did imply that the court had an important role to play in that respect. In 2001, for instance, ICTY President Claude Jorda  said in a speech in Sarajevo: “The mission (of the Tribunal) is to promote reconciliation through the prosecution, trial and punishment of those who perpetrated war crimes, crimes against humanity and genocide. By ensuring that people are held individually responsible for the crimes they committed, the International Tribunal should prevent entire groups – be they national, ethnic or religious – from being stigmatised, and must ensure that others do not resort to acts of revenge in their search for justice.” In this view, reconciliation relates to the prevention of revenge between ethnic communities; and the instrument through which such prevention is to be achieved is the legal procedure that holds individuals, and not ethnic communities, accountable for war crimes. Of course, the tribunal has no control over the fact that politicians do indeed frame the verdicts as condemnations of whole nations or ethnic groups.

The discourse on the ICTY’s role from within that court has significantly changed in  recent years.  Recent President Theodor Meron’s statements on the topic could not have been further removed from what Jorda said. In September 2013, he complained that too often “judgements are expected to be definitive histories of the conflict”, and that they are wrongly expected “to foster reconciliation” or “to bring victims closure through convictions.” Meron argued that while judgements may produce some of these results, “this is not their judicial mission nor is it a yardstick for measuring success… Judges must be blind to outside sentiment”. Interestingly, while the ICTY seems less inclined to overstate its ambitions than it did in the beginning, politicians in the region regularly point out that the “court has not helped reconciliation – on the contrary”. For instance, the former Croatian President Ivo Josipovic did this when he received the news of Vojislav Seselj’s early release. He received a reply from Theodor Meron, stating that, “I’ve always believed that politicians, religious and other local leaders within their societies must be the ones who  speed up the process [of reconciliation].”

Cooperation with the ICTY has also been one of the major requirements for taking steps towards European Union membership, and  has also been framed in terms of “reconciliation”. The European Union understands reconciliation in specific ways. The narrative of Franco-German reconciliation is central to the identity of the European Union, and it is this example of reconciliation that also guides the European Union’s policy on dealing with the past in the Western Balkans. As such, the process of reconciliation is seen as a process that takes place mainly between countries’ political elites, through economic and regional cooperation. The assumption is, then, that these elites are also legitimate representatives of individuals and of particular (ethnically defined) communities. There is a lot of attention given to symbolic politics (e.g. visits to places where wartime atrocities took place, such as Vukovar or Srebrenica), lauded by the EU as “steps towards reconciliation”. Boris Tadic and Ivo Josipovic were given the Medal for Tolerance by the  European Council for Tolerance and Reconciliation NGO, in a ceremony that took place in the European Parliament in 2012. Aleksandar Vucic’s controversial visit to Srebrenica in July last year was lauded by the President of the EP Martin Schulz as a step towards reconciliation. It is not incidental that Vucic also made promises to “invest in Srebrenica” in November, a gesture that would fit perfectly into the EU’s narrative of economic cooperation. At the same time, however, grassroots activists from Serbia who have wanted to commemorate Srebrenica, have either been marginalized (e.g. the Women in Black) or forbidden to do so, as in the case of Youth Initiative for Human Rights activist Anita Mitic.

Victim’s organizations are not very conspicuous in this conceptualization of reconciliation. Moreover, the assumption that political elites can be seen as legitimate representatives of victims tends to obscure the power differentials between them. Victim’s organizations express their idea of reconciliation mainly in terms of recognition. Some of them refuse to use the word reconciliation at all, e.g. the Mothers of Srebrenica, because they feel that it would imply forgiveness. In the RECOM consultations, several victim’s organizations have emphasized that all victims should be recognized, regardless of ethnic background. Of course, this does not imply that there should also be an equalisation of the guilt or  responsibility for the war crimes. Therefore the initiative of Serbian Prime Minister Aleksandar Vucic to establish a day of commemoration for all victims was rejected as political manipulation.  One step towards recognition could be that victims from all backgrounds be acknowledged in reparations policies in all countries, but even that seems a far-off dream. Victims of sexual violence, for example, can receive a small compensation in the Federation of Bosnia-Herzegovina, but there is no such thing for victims residing in Republika Srpska. In Croatia, only Croat victims are recognized under the new law; Serbs who were raped by Croat forces cannot apply.

Some of the arguments in this text are further developed in the academic article, “Changing frames of reconciliation: the politics of peace-building in the former Yugoslavia”.

The author, PhD, is lecturer and post-doctoral researcher at Leuven International and European Studies