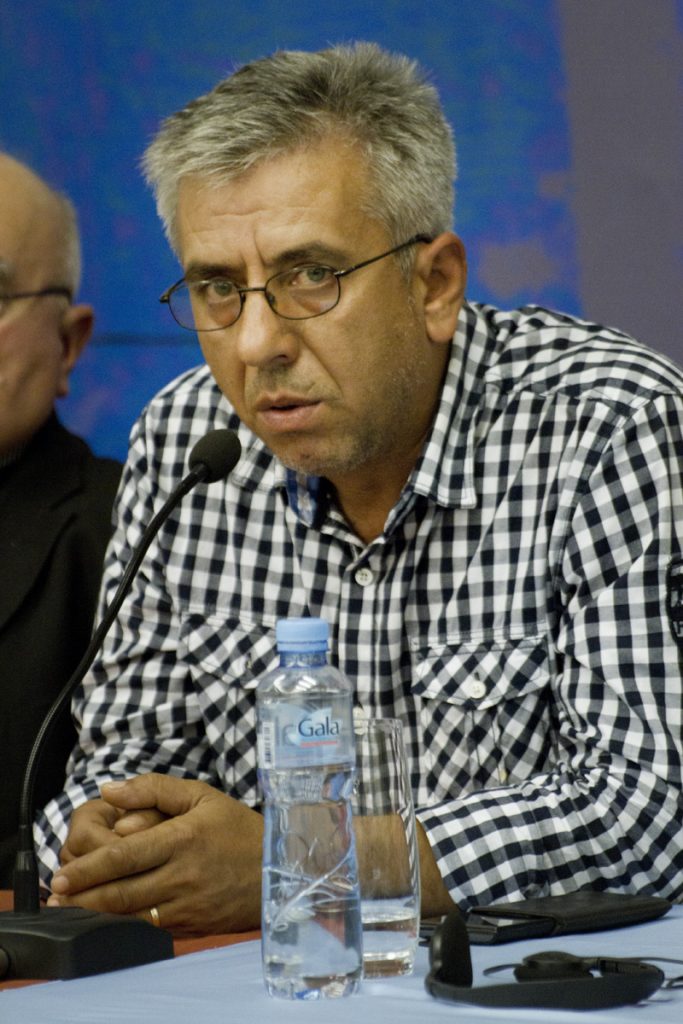 Mevludin Lupic comes from Zvornik, from the Lupic family which had fifteen men killed from June 1-7, 1992. His father Ramo, uncle and brothers, cousins were all shot at Gerina klanica in Karakaj, in Zvornik. Thanks to the family members’ insistence to testify before the investigating judge in Belgrade, and thanks to their logistics, Mevludin directly contributed to the Office OWCP’s indictment of the Zvornik municipality wartime president and commander of the Trritorial Defense unit. He was indicted for the murder of approximately seven hundred men, captured on June 1, 1992 in Bijeli Potok.

“When the trial was completed in Belgrade, and when I saw my father’s name and the confirmation of his death in the text of the judgment, I was hoping that this kind of justice would be served. But the verdicts were disastrous. The man who had all the power, got six year. The man who commanded the Territorial Defense and all those units stationed there, was sent to fifteen years in prison. Our suffering will remain with us, and you can perhaps comfort us with your compassion, because we need it…”

Mevludin Lupic testified at the Tenth Forum for Transitional Justice.