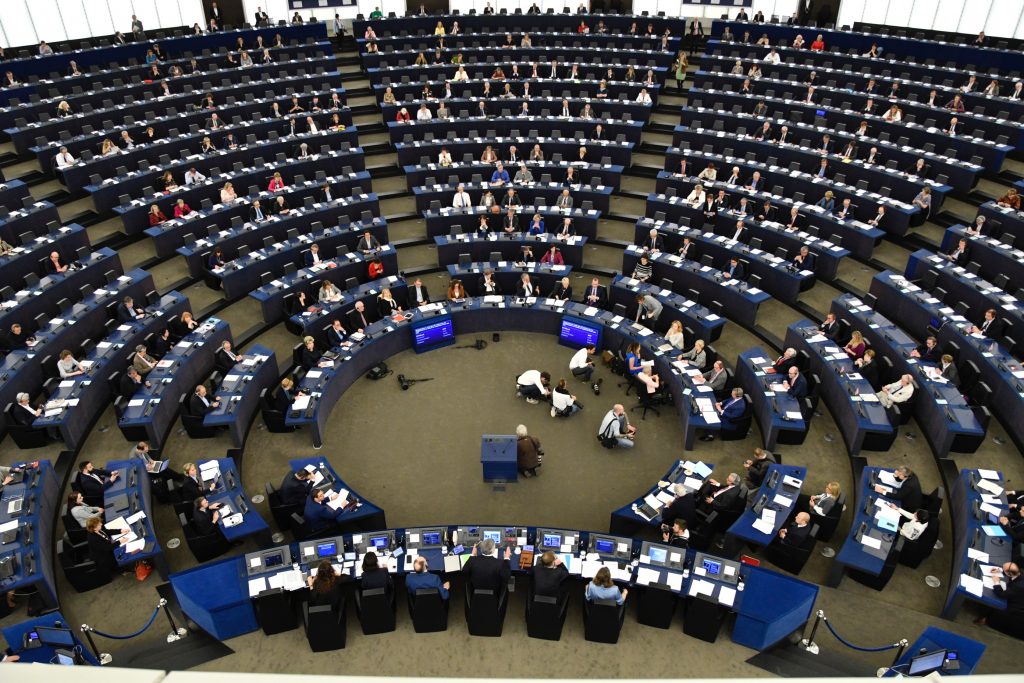 Members of the European Parliament Comitee on  Foreign Affairs (AFET) deliberated on the draft of European Parliament’s Resolution on Serbia, submitted by the Chairman, David McAllistair. The initial number of 239 amendments was, through negotiations, reduced to 27.

In the chapter concerning regional cooperation and good neighbourly relations, the following amendment was submitted: ”[European Parliament] reiterates its support for the initiative to establish the Regional commission for the establishment of facts about war crimes and other serious violations of human rights committed in the former Yugoslavia (RECOM); urges the government of Serbia to take the lead on its establishment; underlines the importance of this process and the active engagement of all regional political leaders in order for it to start its work without further delay; calls attention to the Coalition of RECOM’s Proposal of the Action Plan with clear dates and benchmarks“.

In the same paragraph, EP also “calls on Serbia to again cooperate fully with the current Mechanism for International Criminal Tribunals; urges the Serbian authorities to continue working on the issue of the fate of missing persons”.

The Committee should adopt the final text of the Resolution on Serbia between October 7th and 8th, while the final vote should take place at EP’s plenary session which will be held on November 28th and 29th in Brussels.