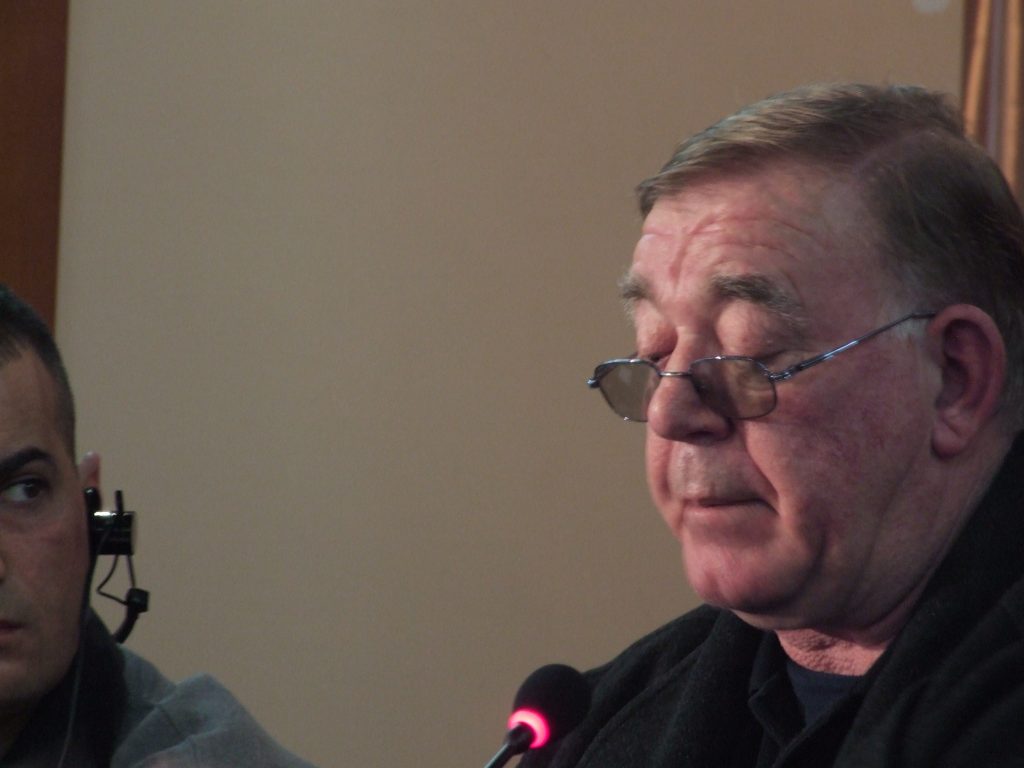 Smail Durakovic spent most of his life in Vlasenica, a town in Bosnia and Herzegovina which belongs to the entity of the Republika Srpska today. Robberies, harassment and arrests began at the very beginning of the war in April 1992. Smail and his wife Bedrija were wealthy, and were among the first in this small to have been attacked. Durakovic was repeatedly arrested and beaten severely. He was tortured even by the people he knew from before the war. On one occasion, a group of armed men severely beat him and raped his wife in their family home. The paramilitary forces Beli orlovi (White Eagles) took him to the camp Susica and then detained him in the camp Batkovic. During that time members of the Serbian forces set up a camp for women in Durakovics’ house.

Smail Durakovic testified at the Third Forum for Transitional Justice, held in Belgrade on February 11-12, 2008.