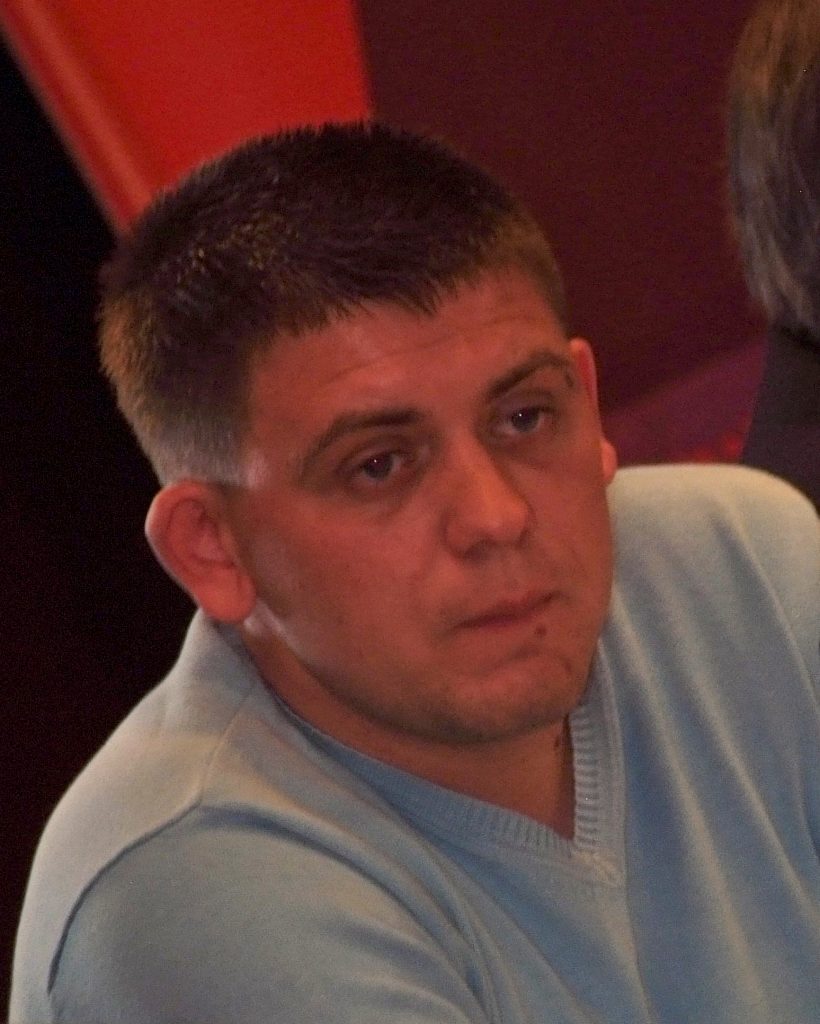 Semir is the son of Smail Ibrahimovic, who was killed in July 1995 along with five other men by members of the Scorpions in the village of Trnovo in Bosnia and Herzegovina. Semir was eight years old when he last saw his father. He didn’t know anything about his fate until June 1, 2005, when the shocking video of an execution in the village of Trnovo was recovered by the Humanitarian Law Center. Semir recognized father Smail in this video. He spoke about it all at the Fourth Regional Forum for Transitional Justice, held in Pristina/Prishtinë, Kosovo on October 28-29, 2008.