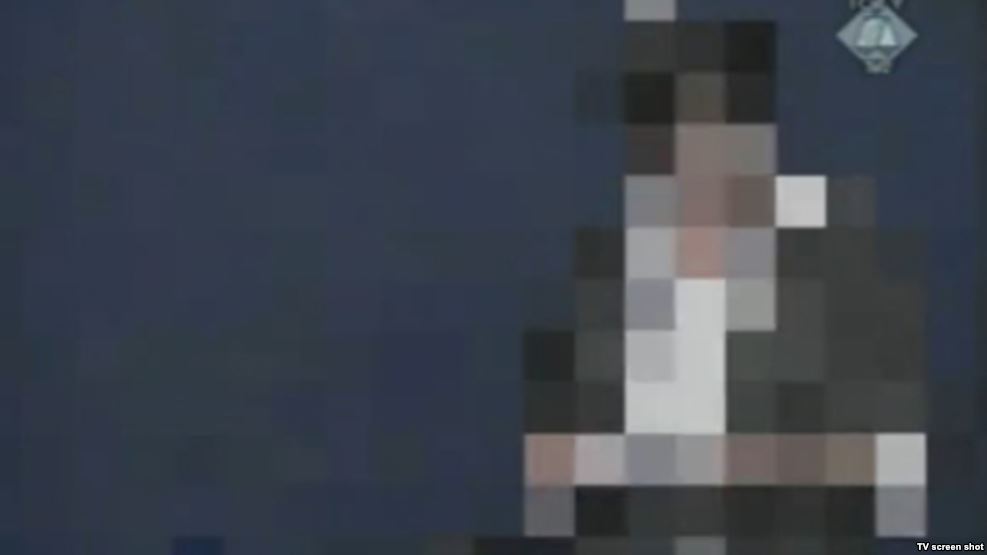 The Tribunal’s Victims and Witness Section (VWS) launched at The Hague Institute for Global Justice its report “Echoes of Testimonies: A Pilot Study into the long-term impact of bearing witness before the ICTY”.

Opening remarks were delivered by ICTY President Judge Carmel Agius followed by a presentation outlining the results of the study conducted over the past four years.

Conducted in cooperation with the Castleberry Peace Institute of the University of North Texas (UNT), the VWS study examines the impact that testifying has had on 300 fact witnesses before the Tribunal. Participants hail from across Bosnia and Herzegovina, Croatia, Kosovo, and Serbia. Most of them experienced severe emotional or physical trauma during the war.

The report highlights that the process of testifying is varied, complex, and different for each witness. The most frequently cited reasons for testifying are altruistic, namely to help the judges reach an accurate decision and to fulfil a moral duty to victims. Most participants reported that testifying before the Tribunal did not worsen their health and have also indicated more positive than negative affect both before and after testifying.

The vast majority of the 300 witnesses interviewed stated that they feel relatively secure today, both those who testified publicly and those who testified with in-court protective measures. They personally felt fairly treated by the ICTY (regardless if called to testify for the Prosecution or the Defence), and they felt they contributed personally to justice and truth telling. These witnesses were optimistic about their overall life situation, but dissatisfied with the current local political situation where they reside.

Based on the study’s findings, VWS and UNT recommend that international judicial institutions further develop and standardize support mechanisms to safeguard witnesses’ well-being. VWS and UNT researchers thus call on courts to implement follow-up programs for those that testify and to develop strong relationships with the communities where witnesses live.

The report will be presented later this June in Sarajevo, Belgrade, Pristina and Zagreb.

Since 2013, the ICTY’s Victims and Witnesses Section (VWS), in cooperation with the University of North Texas, has been conducting a pilot study into the long-term impact of testimony on witnesses who came before the Tribunal.

Established to provide support services to witnesses called to testify before the ICTY, the Tribunal’s VWS has assisted more than 5,000 witnesses giving testimony in The Hague. VWS has also provided limited post-testimony counselling and support through follow-up activities tailored towards individual needs. Throughout the years, however, it has become evident that the VWS work could have been further developed and strengthened by an objective assessment of the impact that testimony has on individuals and their communities.

The VWS therefore undertook the pilot study in order to contribute, along with its best practices, to other courts’ efforts to streamline their processes and gain a better understanding of the impact of testifying before an international court of law.

The pilot study involved 300 witnesses called by either the Office of the Prosecutor, Defence and Chambers and explored the different ways in which witnesses may have been affected before, during and after the testimonial process, including their psychological and physical health, socioeconomic status and security.

This research was conducted by the ICTY VWS staff and analyzed independently by the University of North Texas. The finalization of the pilot study report is on-track and the results are expected to be published and presented by early 2016.

The study began in July 2013 with two VWS staff members conducting in-person interviews of witnesses in the countries of the former Yugoslavia. From July 2013 until May 2014, 70 interviews were completed.

After a reallocation of an earlier donation from the Norwegian government and internal funding, VWS was able to expand the project and from July 2014 until July 2015 an additional 230 interviews were completed, bringing the total to 300.

The feedback received by VWS was then analyzed by the University of North Texas and the preliminary results were presented in an interim internal report. The results were fascinating, as the study revealed that the overall impact of giving testimony tends to be quite positive for witnesses.

The next goal of VWS is to expand the study to include witnesses who have testified in the current ICTY cases on trial (Šešelj, Karadžić, Hadzić and Mladić). Those cases are now excluded from the study in order to avoid interference with ongoing proceedings. The further expansion of the research, however, will depend on additional funding. As the Tribunal is not in a position to provide a financial contribution towards implementation of this project other than through the use of its own staff resources, it is therefore seeking external funding to cover costs associated with promoting the results of the pilot study and beginning the larger, full-scale research project.

VWS and the University of North Texas believe that the realization of this project will further enhance the ICTY’s work on witness support, and will contribute to an even greater acknowledgement of the vital role played by victims and witnesses in the process of international criminal justice. The goals of the study in greater detail include:

Summary of the report Echoes of Testimonies (PDF)