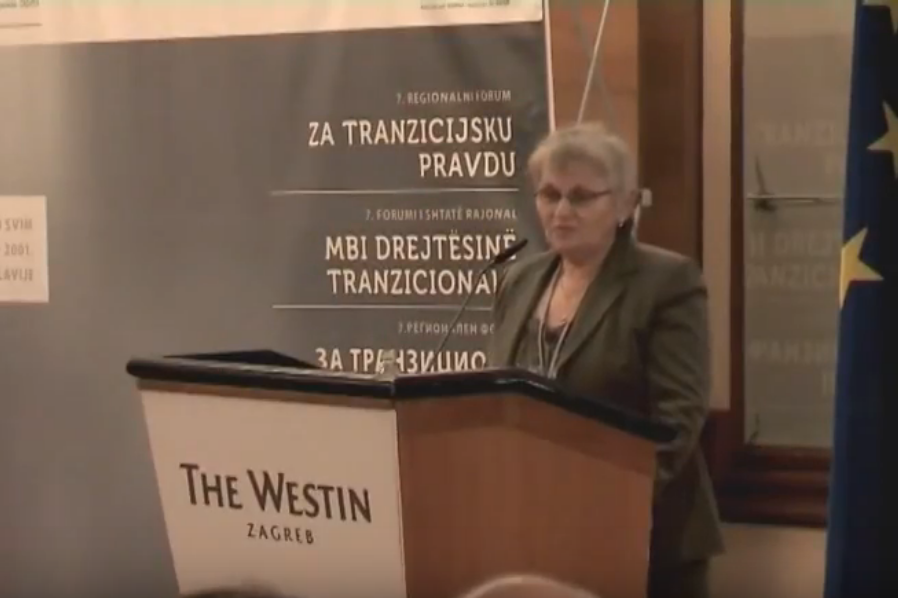 In November 1991, Marija Lovric lost her husband, job, and her home. She was left alone with two children. She is still looking for her husband Branko Lovric. She spoke about everything she had been through in Osijek during the war at the Seventh Regional Forum for Transitional Justice, at the session “Public Testimony of Victims and Witnesses of War Crimes and Other Crimes in Connection with the War,” held in Zagreb, on October 6, 2010. According to her testimony, during the proceedings for war crimes at the Zagreb District Court, the perpetrators admitted that Branko Lovric was “bound, killed and thrown in the Drava rover.”

A video recording and transcript of this testimony is available in Croatian language.